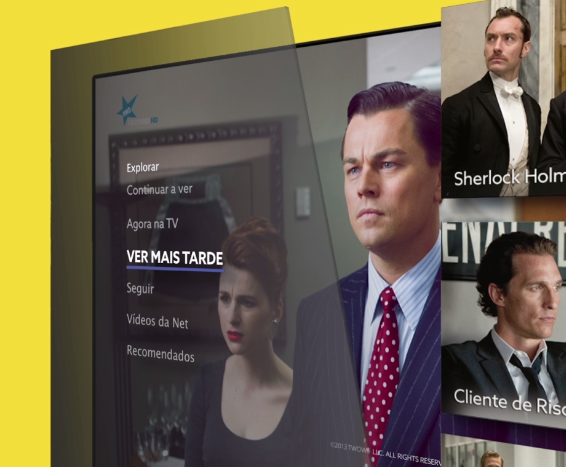 Portuguese cable and pay TV operator Nos saw a resurgence in its pay TV business in the second quarter, with 12,900 net additions contributing to growth subscribers of 4.8% year-on-year to 1.574 million.

UNA TV is selling as part of a higher value triple bundle priced at €49.99, combined with 200Mbps internet access and unlimited fixed voice. A convergent bundle adds one mobile SIM with 3GB of data for €59.99, with additional SIM cards available for €10.90 each.

Over the year, Nos added 72,000 pay TV subscribers. The company reduced its pay TV churn level by 6% over the year.

Nos’ convergent customer base grew to 44.4%, up from 37.5% last year. Nos extended its fixed line footprint to an additional 68,200 homes in the second quarter, taking its total reach to 3.7 million. Fixed network penetration stands at 33.5%, with penetration in new build areas now standing at 19%.

Convergent customers now account for 40.9% of the total pay TV base, up from 33.9% last year. Nos said that take up of convergent offers was now slowing down as penetration rose.

Revenues grew by 4.8% to €372.8 million, with growth in core telecom revenues being offset to some extent by comparisons with the strong performance of Nos’s audiovisual and cinema business for last year. Telecom revenues grew by 5.8% to €357.9 million,. EBITDA grew by 7.3% to €148.7 million.