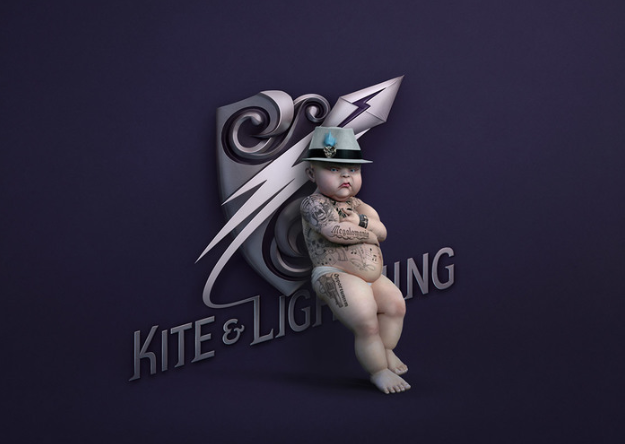 Comcast Ventures has invested in virtual reality studio Kite & Lightning, marking the latest in a string of bets in the VR space.

“Here at Comcast Ventures, we have been busy investing in virtual reality start-ups. Fundamentally, we think, hope and believe that VR is one of the next great technology platforms so are backing what we believe to be emerging winners across a variety of content segments,” said Comcast announcing its investment.

Kite & Lightning is a cinematic VR company that aims to combine gaming, social and storytelling to create “emotionally transformative experiences”. The company said it will using the funding to expand its team to create Bebylon Battle Royale – a world built around competitive spectator gaming.

“This marks a pivotal moment for us as we transition to expanding beyond our two-person team. We’re elated to have world-class investors that share our vision and believe in our ability to pioneer groundbreaking VR experiences melding cinematic storytelling with interactive gaming,” said Ikrima Elhassan, co-founder and CEO of Kite & Lightning.