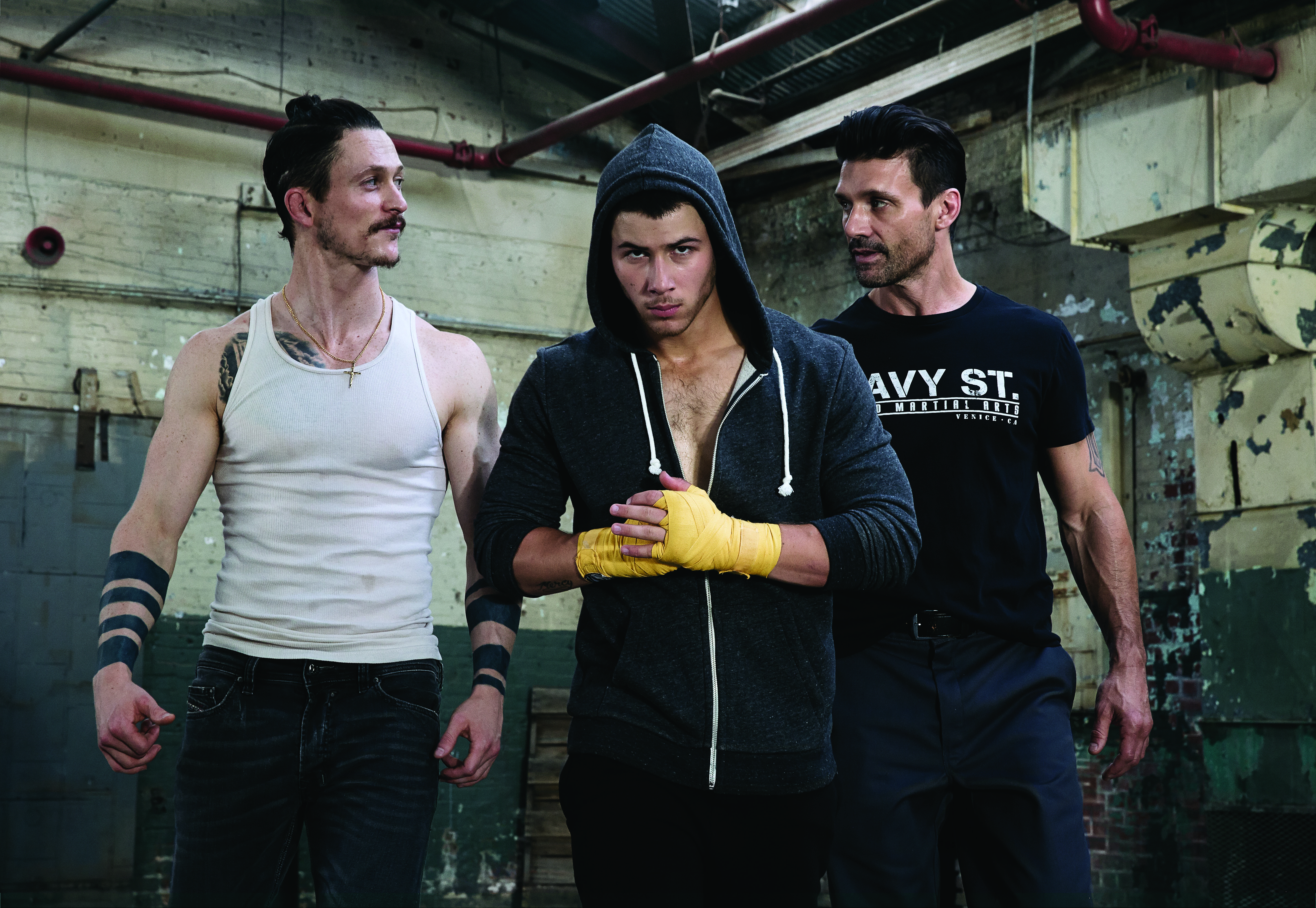 David Twallin has joined the Liberty Global-owned cable service as head of programming after a three-year spell as head of channels at BT TV, a role that saw him lead content strategy at BT’s pay channels, managing catch-up services, and overseeing relationships with US studios and international distributor.

He will report to Pete Chapman, Virgin Media’s director of subscription services.

A Virgin spokesman told TBI Twallin was focusing on content and programming strategy, and editorialising the platform’s VOD offer “to maximise the viewership”.

“We are pushing heavily into content and David’s experience in this space will help us achieve that,” she added.

Besides holding senior content roles for BT’s television service, Twallin has also worked at Discovery Channel in the UK.

This comes after Virgin hired former Sky programming chief David Bouchier as chief digital entertainment officer as part of a push to grab original content and make in-roads against pay rivals in the UK.

It has since acquired exclusive rights to US cable series Ash Vs. Evil Dead and Kingdom (pictured), and is expected to ramp up efforts with its newly bolstered team.

Virgin says this means it offers more UKTV shows than any other platform in the UK and Ireland.