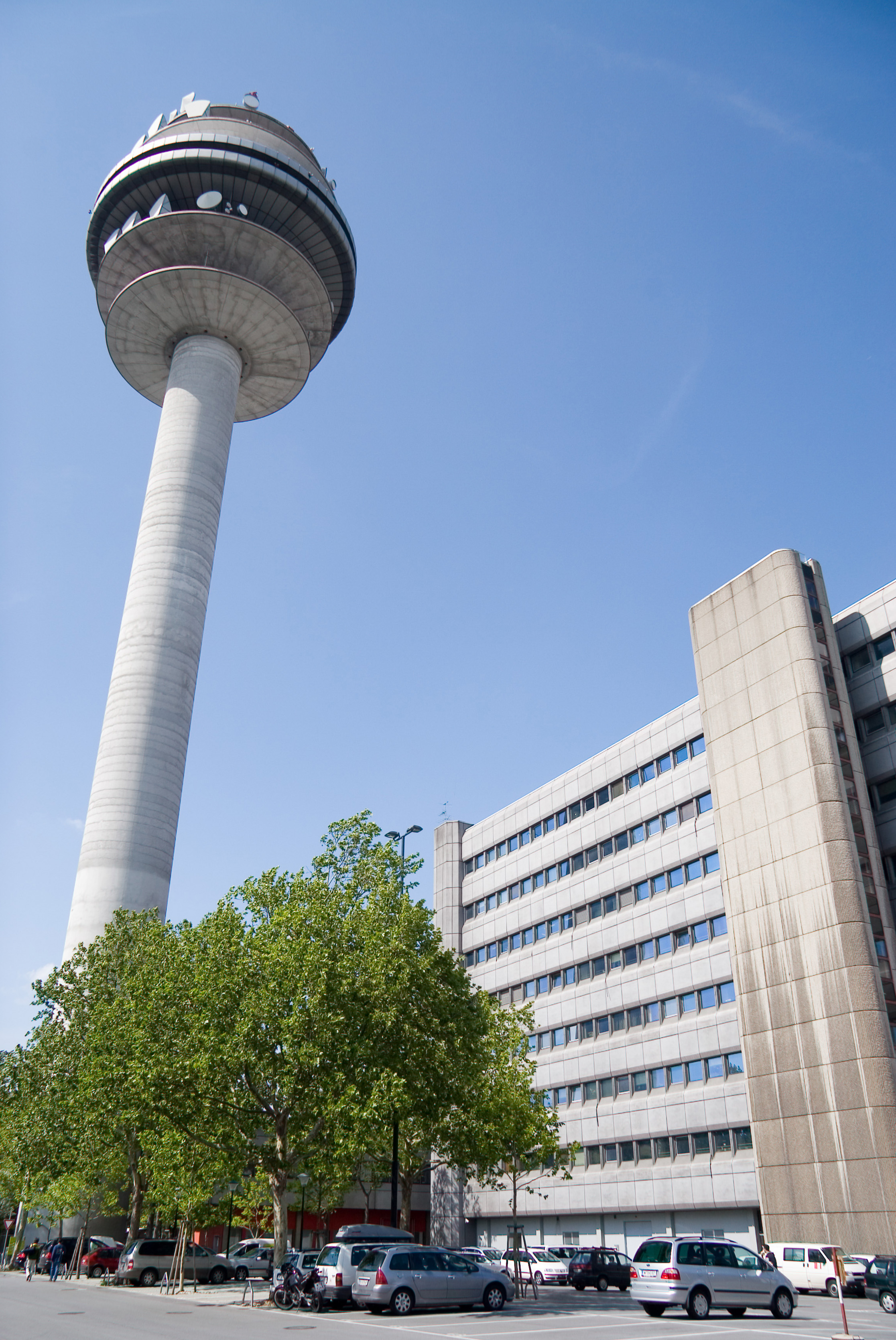 Telekom Austria had 276,200 pay TV customers in Austria at the end of the second quarter, up 6.6% year-on-year. Fixed broadband customers grew 3.1% to 1,468,800. TV and broadband revenues partly offset declining voice revenues, boosted by the launch of new converged offerings.

In Bulgaria, Telekom Austria had 470,900 pay TV customers following its acquisition of cable operator Blizoo, up from 466,600 for the quarter to March and up from 124,100 held a year previously by local subsidiary Mobiltel, prior to the acquisition. Bulgarian fixed broadband customers grew by 176.8% year-on-year to reach 422,600. Fixed line revenues helped slow down an overall decline in revenues due to macroeconomic problems.