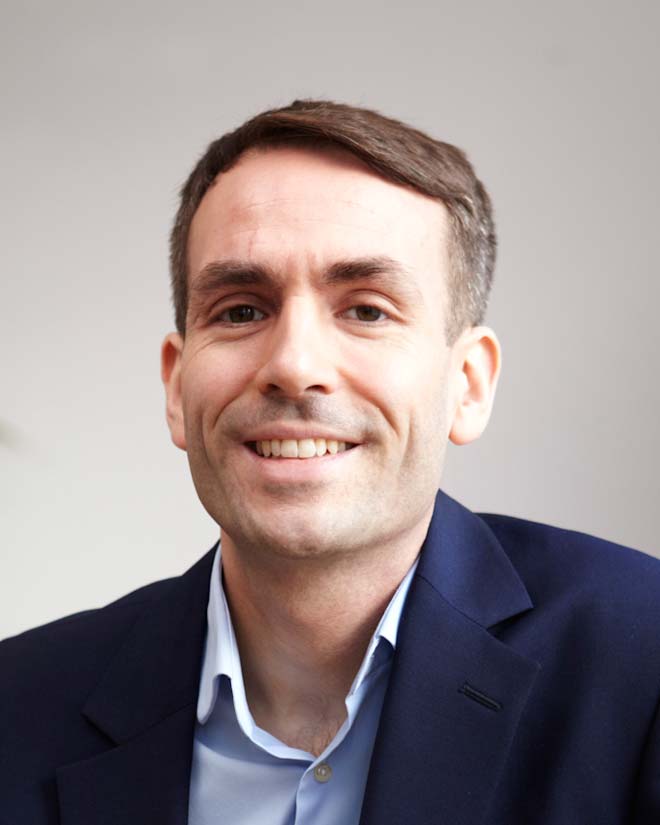 Netflix’s lower than expected subscriber growth was caused in part because customers are not willing to pay more to fund a growing roster of originals, according to research house Ovum.

Last week’s quarterly results revealed disappointing subscriber growth for Netflix as churn increased in the wake of price increases for many customers. Announcing its Q2 results, Netflix said that it added 1.7 million new members in the quarter – below its forecast of 2.5 million new members and down from 3.3 million in Q2 2015.

“Netflix needed to increase prices in order to offset growing investments in original content,” said Rob Gallagher, research director, consumer services, after the results announcement. “Such is the importance of originals that the company has also reduced the number of third-party titles in its catalogue to free up funds. What’s the problem with this strategy? Many of Netflix’s subscribers don’t appear to have bought into it.”

Netflix is ramping up its spend on originals out of the US, and is also making several shows in its international markets, having launched in over a hundred new territories in the past year.

As well as serialised drama it is investing in features, docs, and even entertainment formats, as it expands its line-up of its own programming, and becomes more selective about acquisitions.

There is evidence to suggest, however, that consumers want to see a deep catalogue of content over a smaller selection of premium titles.

“According to a number of surveys, despite the availability of acclaimed titles such as House of Cards,Orange Is the New Black, and Beasts of No Nation on Netflix, many consumers still value the size of Netflix’s catalogue above all other factors,” Gallagher said.

“In other words, they would rather Netflix was a platform for all kinds of video, rather than the carefully curated HBO-like service it aspires to be.”

Netflix’s programming budget is expected to hit US$6 billion over the next couple of years. The proportion of that total spent on acquired fare will fall as it ramps up in-house content. Analysts estimate that half of its content spend will soon go on originals.