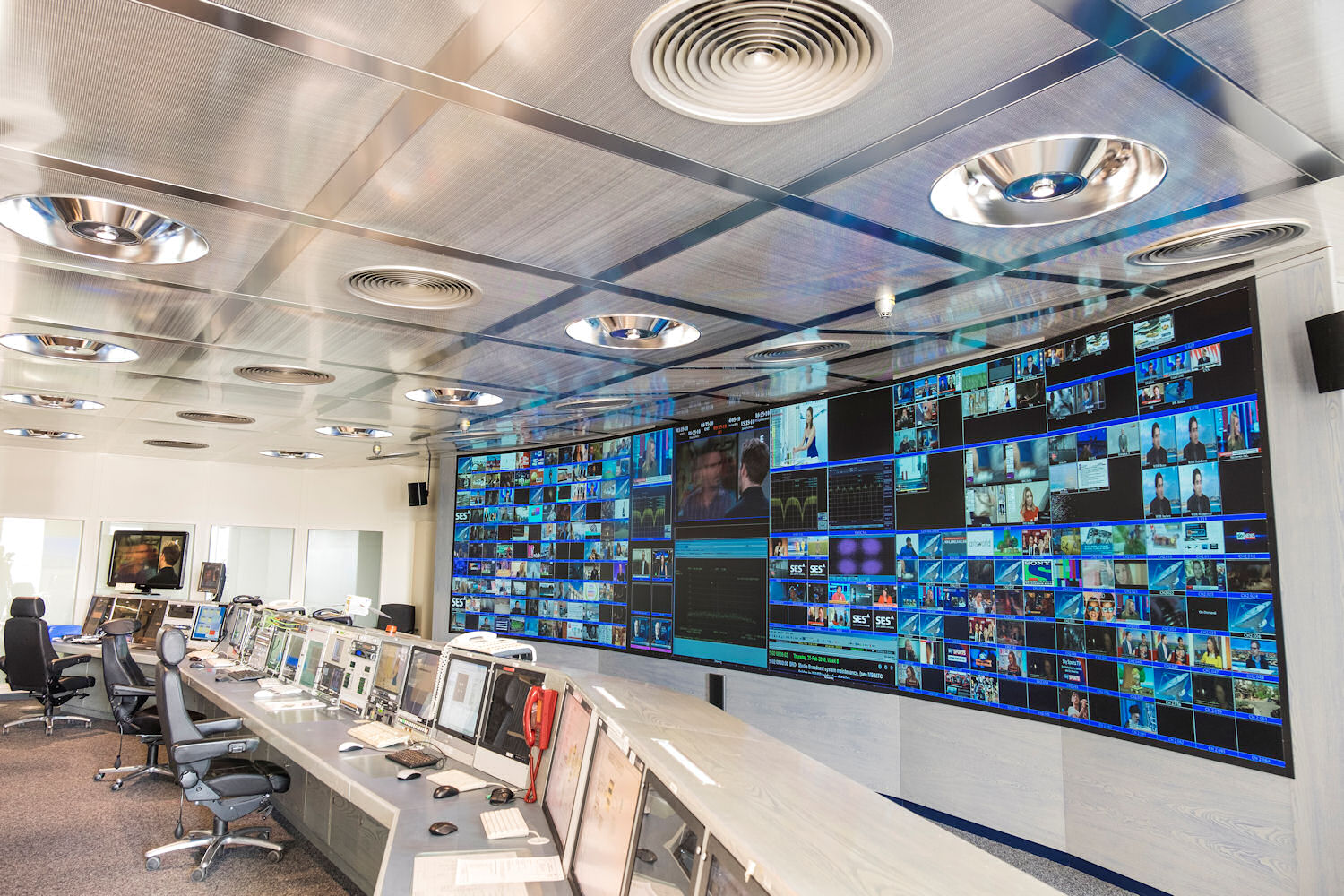 The channel is now available via the satellite, with standard-definition version currently simulcast to allow a transition from SD to HD.

The HD version of NHK World TV is currently available via the Sky Deutschland platform, via the HD+ platform in Germany and on the Canalsat bouquet in France.

SES said that the number of HD homes in Europe had triple over the past five years, with 78% of European satellite HD homes receiving TV channels from SES. The number of HD channels broadcast by SES now numbers close to 700.

“The expansion of HDTV continues to be an important growth driver for SES. SES is proud to be broadcasting the HD signal of such a premium news broadcaster from Japan in the European market. As NHK World TV already reaches a wide audience in other markets via SES satellites, this agreement reaffirms their confidence in our ability to deliver highly reliable broadcasting services,” said Ferdinand Kayser, chief commercial officer of SES.

“Better picture quality is undoubtedly becoming very important to the European audience. We are very pleased to partner with SES to bring our HD channel to our European audience,” said Yoshihiko Shimizu, president and CEO of Japan International Broadcasting.