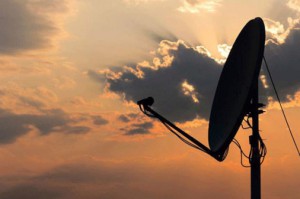 Eutelsat has initiated the process of divesting its 33.69% stake in Spanish satellite operator Hispasat.

In a statement, Eutelsat said it is exercising a put option granted in 2008 by Hispasat’s majority shareholder, the Abertis Group.

“Under the terms of the put option agreement, the value of the Hispasat stake will be determined by an independent expert,” said Eutelsat, which owns the stake through its Eutelsat Services und Beteiligungen subsidiary.

Last month, Eutelsat announced it will focus on video and connectivity as part of a new strategy designed to address “slowing industry-wide momentum”.

Eutelsat said that slowing momentum in the fixed satellite services sector reflects stable demand in developed markets such as Europe, and economic headwinds in economies such as Russia and Latin America that are only partly offset by more robust demand in Sub-Saharan Africa, the Middle-East and North Africa and Asia.