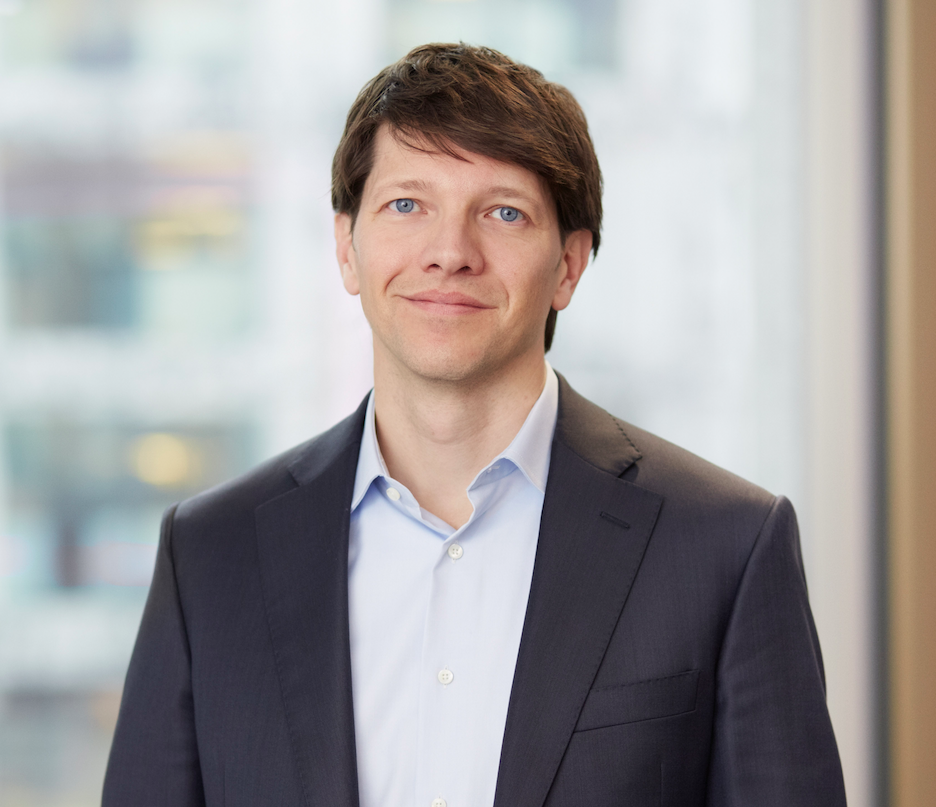 He joins the 21st Century Fox-backed production group having most recently been CFO, central Europe at John Malone’s Liberty.

Nash Vila replaces Edwin van Es, a former Endemol exec who had held the CFO post at since late 2014, when the Endemol and Shine Group merged with Core Media Group to form ESG.

At Liberty Global, Nash Vila oversaw financial operations and strategy for the company’s combined Austran and Swiss businesses and five others in the central and eastern Europe region, with a team of more than 500 employees. He became central Europe CFO in 2011.

He joined Liberty Global in 2005, when it bought Swiss operator Cablecom, and went on to oversee the acquisition of German cablecos Unitymedia and Kabel BW. He has also held roles at Telefónica subsidiary 3G Mobile and Compaq.

In his new post, Nash Vila will responsible for all financial operations at ESG, which operates 120 companies across more than 30 territories and owns .

“Ivan will bring with him far reaching experience of financial leadership within complex, multi-layered international businesses,” said ESG CEO Sophie Turner Laing. “He has an incredibly impressive track record of achieving growth alongside financial efficiencies and his appointment will add further impetus to our group strategy.”

Working out of Endemol Shine’s Amsterdam headquarters, Nash Vila will report to Turner Laing. He joins this autumn.

“I believe Endemol Shine is uniquely positioned to take advantage of the exciting growth opportunities developing in the industry and am looking forward to contributing experience gathered from working in multiple service operators, telecommunications and technology,” he said.