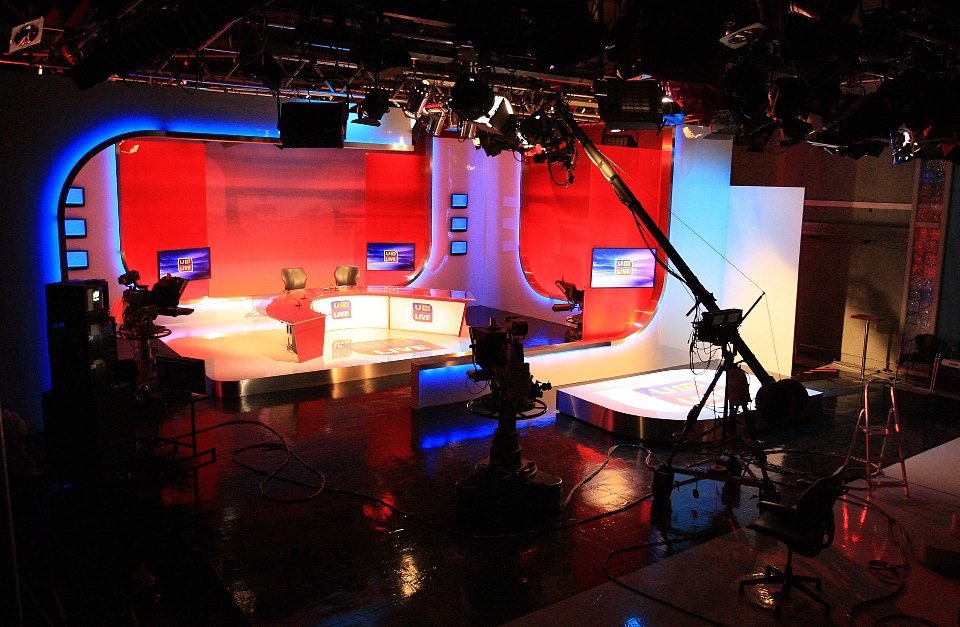 The buyout marks the latest Irish investment by Virgin Media, following its purchase of rival Irish commercial broadcaster TV3 for €80 million in July 2015 – a deal that was done prior to last year’s rebrand of UPC Ireland to Virgin Media.

This put the operator in charge of the flagship TV3 network, TV3’s youth-oriented 3e network, and its video-on-demand platform 3Player.

Virgin said that the UTV Ireland deal is further testament to the confidence that the company has in the Irish TV programming and production sectors, adding that the deal will be funded through existing liquidity.

“The proposed acquisition of UTV Ireland will ensure further investment in the independent Irish television sector as we continue to compete head on against significant local and international competition.”

Confirmation of the deal follows reports earlier this month that claimed Virgin Media was in advanced talks with UTV Ireland.

Separately, Virgin’s parent company, Liberty Global, is also a minority stakeholder in ITV and last year upped its stake in the business to 9.9%, having first acquired a 6.4% stake for £481 million (€685 million) in 2014.

The Virgin Media-UTV Ireland deal is subject to competition and regulatory approval from the Competition and Consumer Protection Commission and the Broadcasting Authority of Ireland as well as a separate media plurality test by the Irish Government.

Virgin said it expects the deal to be cleared in “the coming months”.