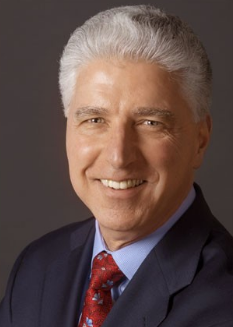 Rovi Corporation’s US$1.1 billion (€961 million) buyout of TiVo has received clearance from the US Federal Trade Commission (FTC) and the Antitrust Division of the Department of Justice (DoJ).

The organisations have now completed their review into the deal and determined not to take any enforcement action, grating early termination of the antitrust waiting period.

The proposed takeover still remains subject to other customary closing conditions, including the approval of Rovi and TiVo stockholders, but the companies described the FTC and DoJ decision as a “key regulatory clearance”.

Both Rovi and TiVo said they still expect the deal to close in the third quarter of this year.

“We are delighted to reach the important milestone of obtaining clearance from the Federal Trade Commission and the Department of Justice, which brings us one step closer to joining forces with TiVo,” said Rovi CEO, Tom Carson.

“The combination of Rovi and TiVo brings together two industry powerhouses focused on ushering in the next wave of the consumer entertainment experience. Our complementary products, services, and innovative patented technologies will transform the media and entertainment landscape, further enabling our customers to build more profitable relationships with consumers.”

TiVo’s interim CEO and CFO, Naveen Chopra also welcomed the FTC and DoJ approval and said “we continue to see tremendous opportunity for the combination of TiVo and Rovi”.

“Together we possess key product, technology, and service capabilities to redefine television. We look forward to utilising these assets for the benefit of both our customers and stockholders as soon as the transaction is completed.”

The cash and stock deal between Rovi and TiVo was agreed in April this year.