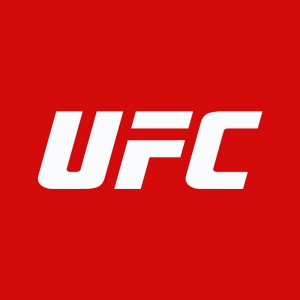 A WME-IMG-led consortium has acquired mixed martial arts organisation Ultimate Fighting Championship for around US$4 billion.

According to various US reports, investors including Silver Lake Capital, Kohlberg Kravis Roberts and Michael S. Dell’s MSD Capital are part of the group. WME-IMG will not actively run the company, but led the investment group.

They have acquired majority control of the company from Frank and Lorenzo Fertitta, who had owned 81% of the shareholding. UFC president Dana White will also sell shares, while Abu Dhabi’s Flash Entertainment will keep its 10% for the time being.

White, who owns around 9% of UFC, told Yahoo Sports he would remain president and head of day-to-day operations, with the Fertitta brothers retaining a minority stake.

Official confirmation of the deal is expected to arrive today.

UFC has built a media empire through pay-per-view events that pit fighters against each other in an octagonal ring. The company also offers UFC Fight Pass, an SVOD platform that offers on-demand content, and has had major success with its competition reality series The Ultimate Fighter, which is now on Fox Sports 1 in the US.

UFC had entirely financed the first season, for Viacom-owned Spike in 2005, in a bid to attract 18-34s when the company was in financial difficulties. The show has now run to 23 seasons.

Rumours of a takeover have been swirling for weeks now, though the UFC had repeatedly denied a deal was on the cards.