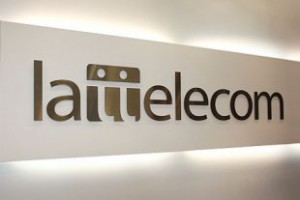 Telia-owned Latvian telco Lattelecom has launched a new OTT multiscreen entertainment platform, Shortcut.lv, which it says will offer a mix of series, movies and TV channel content as well live coverage of events.

Content on the platform will also include pop-up TV channels covering events such as the Positivus music festival via the 360TV Positivus Shortcut service from July 15-17, and the Latvian World Rallycross Champioinship in Rīga and Biķernieki in October.

Shortcut.lv will offer a number of option. Shortcut TV and Shortcut Films are available for €6 a month, while the pair together are available for €10. Shortcut Premiere offers on-demand movies for €3.60, while 360 Play, offering content from Lattelecom’s existing 360TV pop-up channels and the best of YouTube, is free.

Lattelecom said it planned to offer an international version of the service if it can secure the necessary rights.