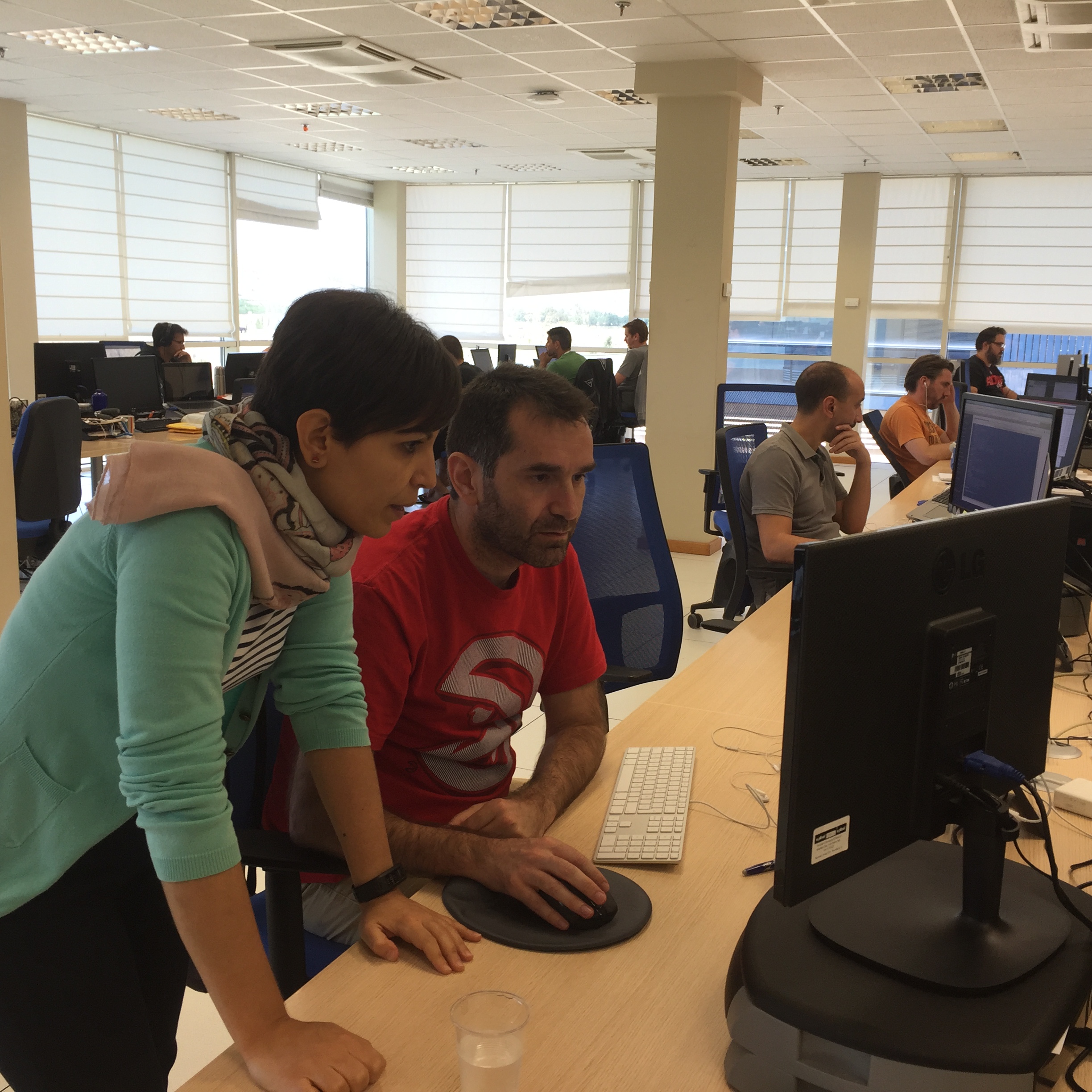 Online video platform provider Piksel is expanding its operations in Malaga in Spain, bringing its headcount in the city up to 55 and increasing its office space by 30%.

The Malaga office which opened in 2010 and is primarily focused on supporting Piksel’s micro-services architecture (MSA) philosophy that underpins its flagship Piksel Palette product.

According to Piksel, Malaga is well positioned to support the company’s growth , with a talent pool of skilled English-speaking software developers, as easy access to the rest of Europe, and a central time zone shared by many of its key customers.

The company recently set up a machine learning and artificial intelligence team in the Spanish city under Mauricio Farache, a Piksel senior technical architect.

Piksel said that its investment in Malaga is part of a wider European expansion following the appointment of former Channel 5 executive Clive Malcher as VP of market development, EMEA.