MTG to cover Olympics in virtual reality and UHD 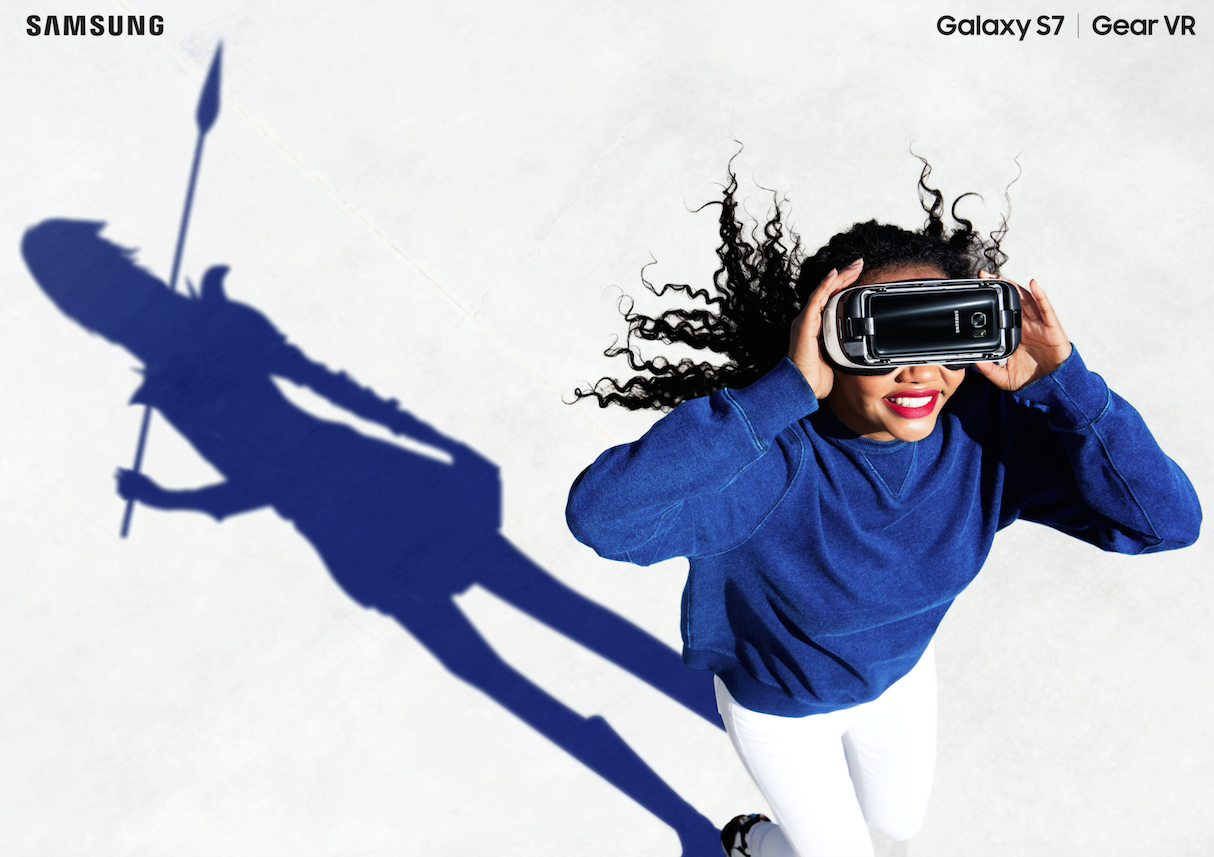 Modern Times Group (MTG)’s Viasat is to provide coverage of the Olympic Games in virtual reality and Ultra HD.

MTG is launching a dedicated UHD channel in Sweden – Viasat Ultra HD – to carry its coverage. The channel will be launched in time for the opening ceremony in Rio de Janeiro on August 5.

For the virtual reality app, Viasat Sport 360, MTG has teamed up with consumer electronics giant Samsung to make the content available on Samsung Gear VR headsets.

The app will be free to download on Gear VR-compatible smartphones from August 2 and on the App Store and Google Play from August 23. MTG said it would make highlights of the games available after the event is over.

MTG has also teamed up with Samsung and satellite operator SES for the Ultra HD service, which will include over 120 hours of Olympics coverage in the format.

The Ultra HD broadcasts will be available to Swedish Viasat satellite customers with a sports subscription and Ultra HD set-top or CAM with a one-hour delay during the Games.

“Ultra HD, VR and 360° video are revolutionising the way we watch and enjoy TV. These exciting technologies enable products that bring viewers closer to the action than ever before, and it does not get any bigger than the Olympics. We love to embrace new ideas that can shape the future of entertainment, and look forward to delivering an even better Olympic experience for Swedish sports fans,” said Bartek Gudowski, CTO at MTG Broadcasting.

“The sport experience is enhanced the closer you get to the athletes. With innovations like our smartphones, coupled with our Gear VR accessory device, that enable users to experience VR content, we help to break down the barrier of distance between the audience and the Olympians in a whole new way, making you feel the joy and excitement as if you had the best seats at the Games in Rio,”