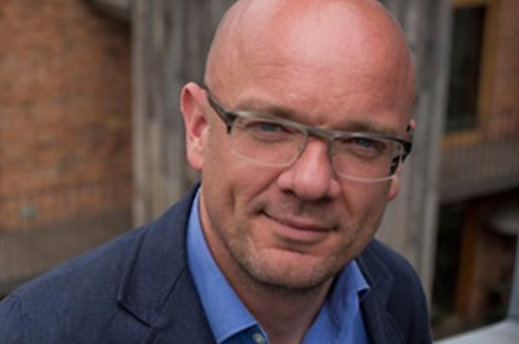 The BBC has appointed its head of documentaries, Patrick Holland, as channel editor of BBC Two.

The UK pubcaster has been searching for an exec to oversee the channel since former BBC Two controller Kim Shillinglaw lost out on the TV channels and iPlayer controller job to Charlotte Moore and left.

Clare Sillery, who is currently a commissioning editor for docs, will become acting head of documentaries until the end of the year, with a recruitment process for the permanent role starting in “due course”.

Holland has been the BBC’s doc head since last year, when he joined from FremantleMedia UK-owned Boundless, where he was managing director.

The editor role will see him managing and running the network, providing creative leadership, and commissioning and scheduling programmes. With Holland in charge, BBC Two will push heavily into specialist factual.

Adam Barker has been interim editor since Shillinglaw’s departure.

“Patrick is the right creative leader to bring confidence back to BBC Two and give the channel a greater sense of identity in a crowded TV landscape,” said Moore.

“He is passionate about authorship and a real champion of the director’s voice and I know he will be committed to making BBC Two a place for creatives to do their most distinctive, signature work.”

While head of documentaries, Holland has commissioned shows such as Exodus: Our Journey to Europe for BBC Two, Abused: The Untold Story for BBC One and Professor Green: Suicide and Me for BBC Three.

At Boundless, he created documentaries such as An Hour to Save Your Life for BBC Two, World’s Toughest Jobs for BBC Three and Britain at the Bookiesi for BBC One. He also revamped The Apprentice and Grand Designs, and executive produced Manchester United doc The Class of ’92.

He has also worked at Warner Bros. Television Production UK’s prodco, Ricochet as director of factual.