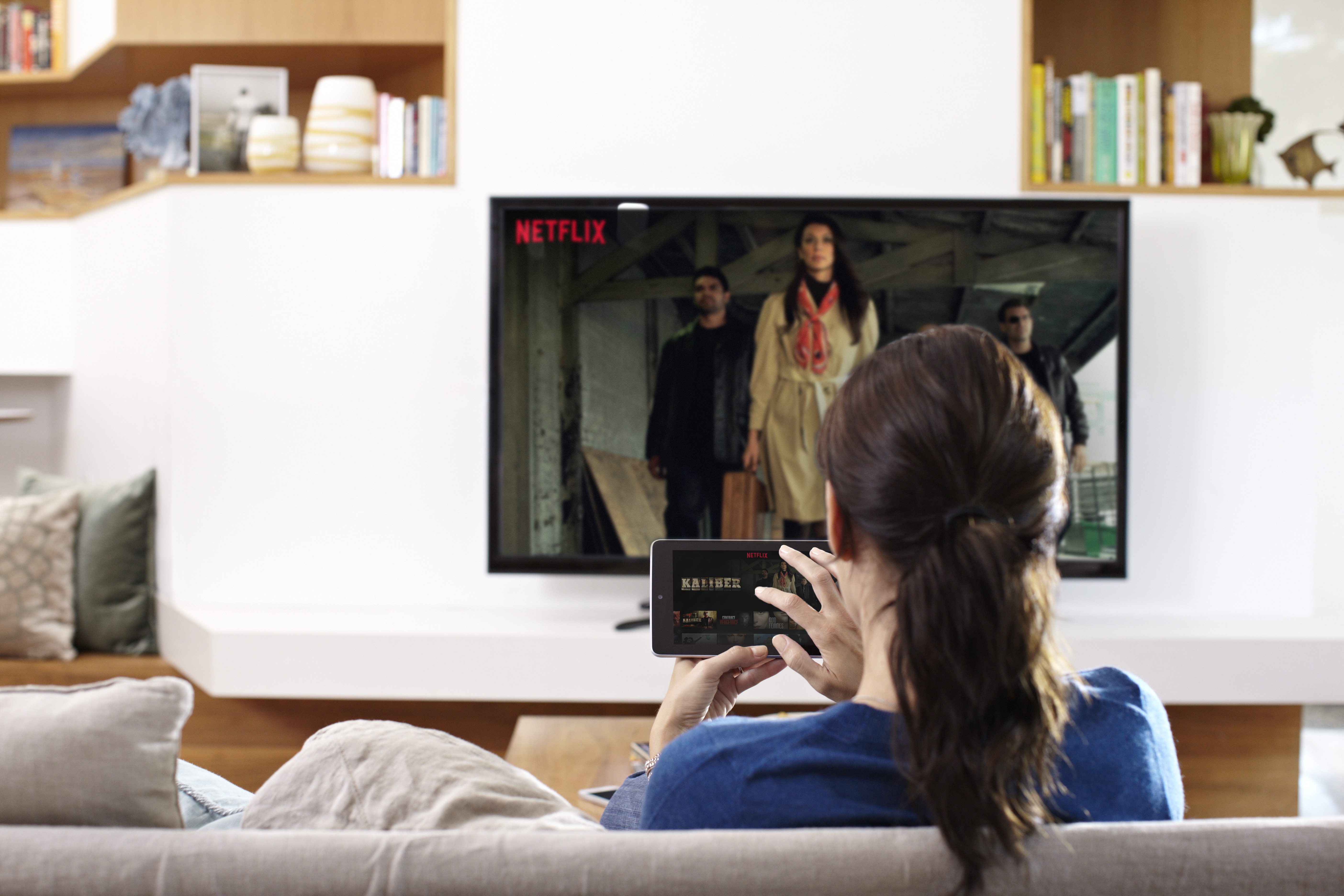 Traditional content creators and channels need to totally overhaul their businesses if they want to effectively combat Netflix and the other disrupters in the market, according to new research.

Credit ratings agency Moody’s says the era of pay TV being the “most stable, predictable and highest-margin segments of the US media industry is rapidly eroding”.

It adds that Netflix, Amazon Prime, Hulu, Facebook, Apple, YouTube and Sling TV are all challenging the long established model of buying and aggregating content in traditional pay and free TV.

The ratings agency says the major platform owners that need to reform are the same companies that have helped Netflix and others build their services by licensing them content.

“The success of these OTTs has in large part been fuelled by content licensed from the very industry heavyweights they are challenging,” says Neil Begley, Moody’s senior VP.

“This is emboldening them to invest heavily in original, exclusive programming, and eventually bid more aggressively for streaming rights to major league sports.”

Moody’s says that to effectively battle the OTT threat, pay TV and broadcast nets must rethink the way they offer content to consumers.

“To compete with OTTs and rapidly growing digital ad platforms for subscribers and advertising revenue, the pay TV and television networks must end their linear distribution model, offer all programming on-demand with full stacking rights, implement robust search and recommendation interfaces, and implement real-time targeted ad placement focused on the viewer instead of the programme,” Moody’s said.

It added that this would require a wholesale change of thinking on the part of the current media heavyweights in terms of how they make and distribute content, but added that it does not anticipate this kind of change to take place across the media sector.

“Instead, based on the current trajectory, we believe that companies will go it alone, meaning change will be inconsistent, stability will erode as individual network churn rises, and operating performance will come under pressure for those that stumble,” says Begley.

“This could result in potential for [credit] rating pressure for many notable industry players that cannot defend against the rising change.”