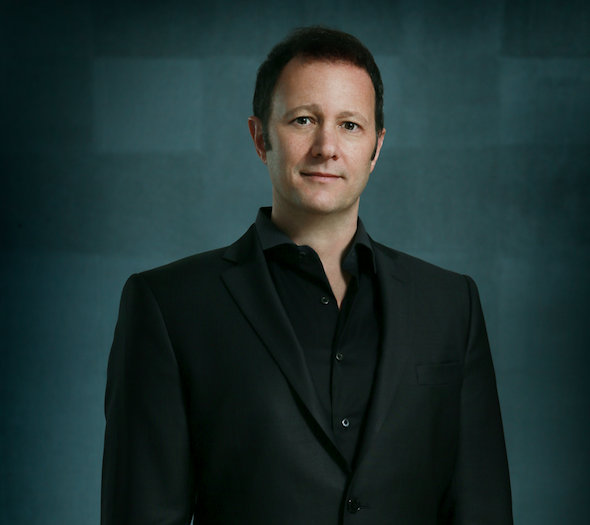 Ex-AMC Global president Bruce Tuchman has joined the board of television data firm Parrot Analytics, and will invest in the company this year.

Tuchman left his role as AMC Global and Sundance Channel Global boss earlier this year, and has since been consulting for the media technology sectors since that point.

This makes him a good fit to advise Parrot, which offers insight into demand for individual programmes and trends in specific territories and regions through a scientifically-designed analytics software tool.

Significantly, this offers some idea of how SVOD original programming is performing, as Netflix and Amazon Prime Video do not release any data.

Tuchman is joining the board alongside former Sony Pictures and MGM home entertainment president David Bishop. Both men plan to invest in LA- and Auckland-based Parrot in coming months.

Before running AMC’s international channels business, Tuchman did the same for MGM Worldwide Networks. AMC Networks acquired the MGM channels’ business through a US$1 billion deal for its parent, Chellomedia, and then integrated them within the new merged operation.

Before MGM, Tuchman was senior VP, new media ventures for Nickelodeon and general manager of Nickelodeon Global Network Ventures. He began his career as a mergers and acquisitions associate at transatlantic law firm Skadden Arps.

“I’m proud to join the board of Parrot which, under the leadership of [Parrot CEO] Wared Seger, has developed a unique and truly game-changing technology.”

“Bruce and David bring a wealth of business experience and leadership which will provide Parrot Analytics with the strategic insight we require as we become a global, brand-driven business and as we seek to establish successful partnerships across international markets,” said Seger.

“Parrot Analytics’ mission is to advance the television industry’s data-driven capabilities and we are delighted to be able welcome Bruce and David to the Parrot team to help us achieve that goal.”