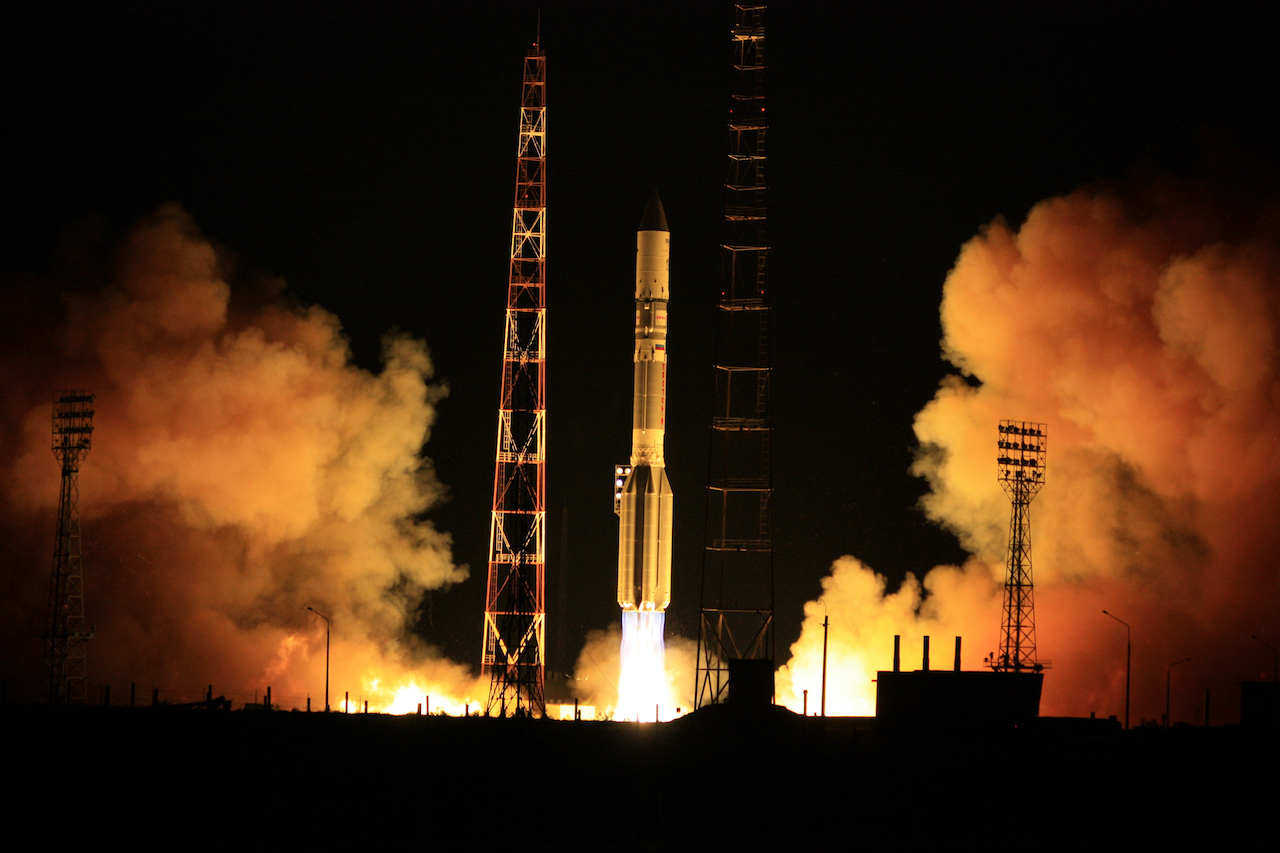 SES-5 takes to the air

According to its first Satellite Monitor study on the Nigerian market, SES reaches 1.69 million TV homes directly via SES satellites and a further 1.12 million cable TV homes that are fed indirectly by the SES fleet.

In total SES says that there are 33.9 million TV homes in Nigeria, with 8.98 million of them being served by satellites directly and the rest by terrestrial and cable networks.

“We aim to connect the entire Nigerian population with our satellites, by developing the broadcasting landscape in partnership with our local partners and in close coordination with broadcasters,” said Eric Lecocq, general manager of north, west and central Africa at SES.

“Nigeria is currently in the process of migrating from analogue to digital and, through the study, SES has established a market benchmark for the Nigerian TV viewing choices that will directly support the digital switchover and independently track the progress of the project.”