Bluetooth 5 to advance IoT, launch as soon as late 2016 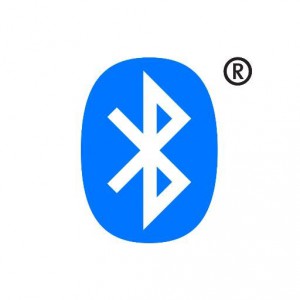 The Bluetooth Special Interest Group (SIG) has announced that Bluetooth 5 will launch either in late 2016 or early 2017 and will include “significantly increased range, speed, and broadcast messaging capacity.”

The SIG said that the extending range in Bluetooth 5 will deliver robust and reliable Internet of Things (IoT) connections that will make “full-home and building, and outdoor use-cases a reality”.

It claimed that higher speeds will send data faster and optimise responsiveness, while increasing broadcast capacity will boost the next generation of ‘connectionless’ services like beacons and location-relevant information and navigation.

“Bluetooth 5 will transform the way people experience the IoT by making it something that happens simply and seamlessly around them,” said Mark Powell, executive director of the BluetoothSIG.

“Increasing operation range will enable connections to IoT devices that extend far beyond the walls of a typical home, while increasing speed supports faster data transfers and software updates for devices.”

The SIG now has 30,000 members, with membership up 11% since the end of 2015. The group estimates there are 8.2 billion Bluetooth products in use today and that Bluetooth will be in more than one-third of all installed IoT devices by 2020.