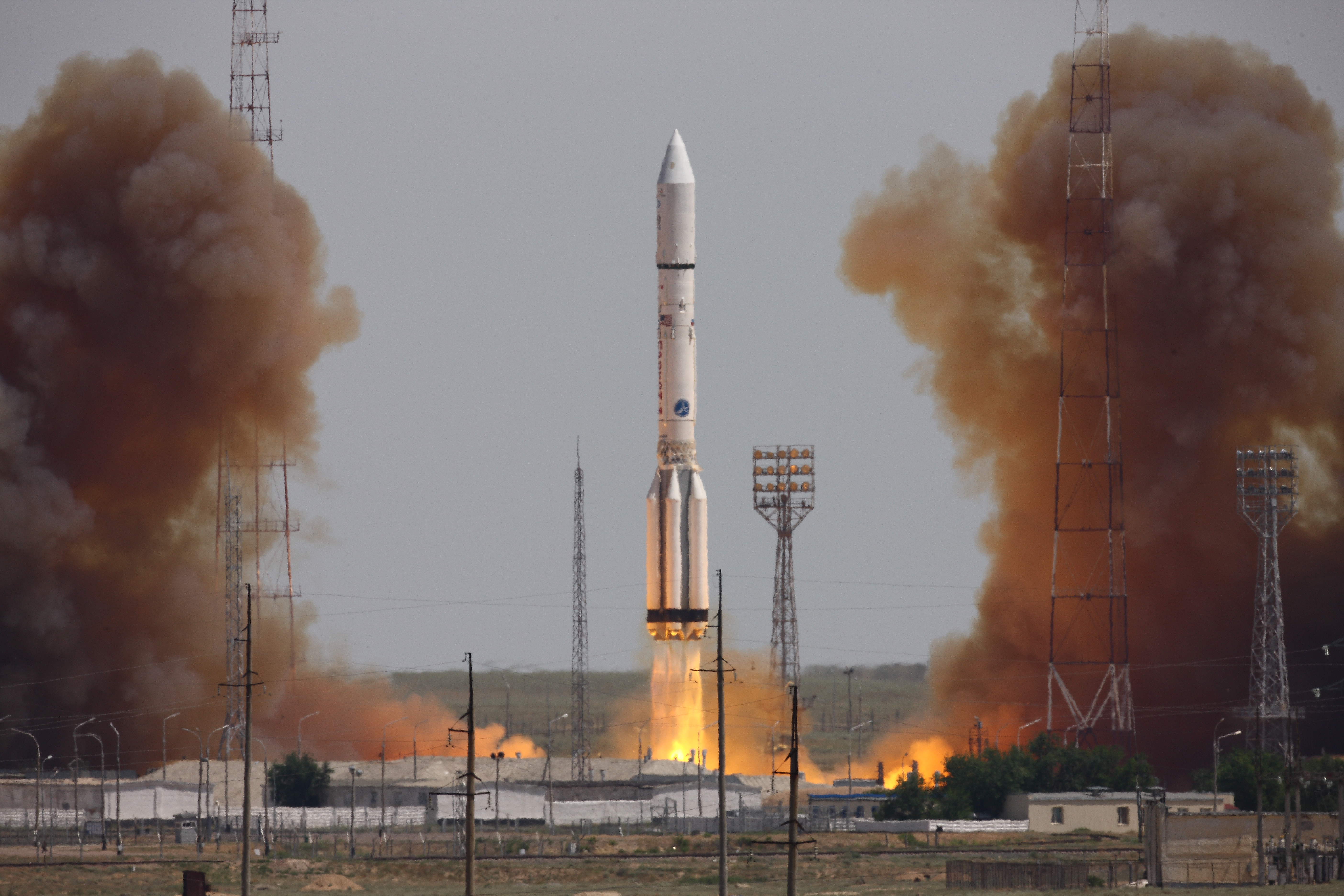 Intelsat has announced the successful launch of its Intelsat 31 satellite, which will be used by DirecTV Latin America to distribute content in South America and the Caribbean.

The Ku- and C-band satellite launched from the Baikonur Cosmodrome, Kazakhstan aboard an ILS Proton launch vehicle, with separation from the rocket’s upper stage and signal acquisition both confirmed.

The satellite will be co-located with the previously launched Intelsat 30, which hosts the DLA-1 payload at 95° West and is expected to have a service life of more than 15 years.

“Intelsat 31 will deliver additional resilience to the DirecTV service platform, further enhancing their leadership in the region. DirecTV Latin America is committed to providing its customers with the highest quality programming at all times,” said Intelsat CEO Stephen Spengler.