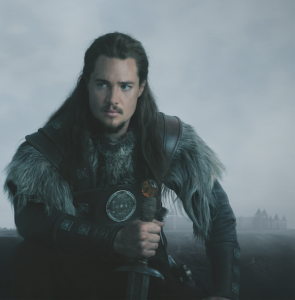 Netflix has come on board The Last Kingdom and will be a coproduction partner of the second season of the BBC period drama.

The show is produced by Carnival Films, the NBCUniversal-owned prodco that also makes Downton Abbey. Netflix is now an official copro partner.

Based on author Bernard Cornwell’s series of Saxon Stories, the first season went out on BBC Two in the UK. Season two will also be on BBC Two, and on Netflix in the US.

Filming is underway in the US and the BBC and Netflix will launch the series next year.

Netflix has rebooted several older TV series but not come on a second season of a current series in this way before. Its streaming rival Amazon Prime Instant Video has worked with the BBC in this way on period crime drama Ripper Street.