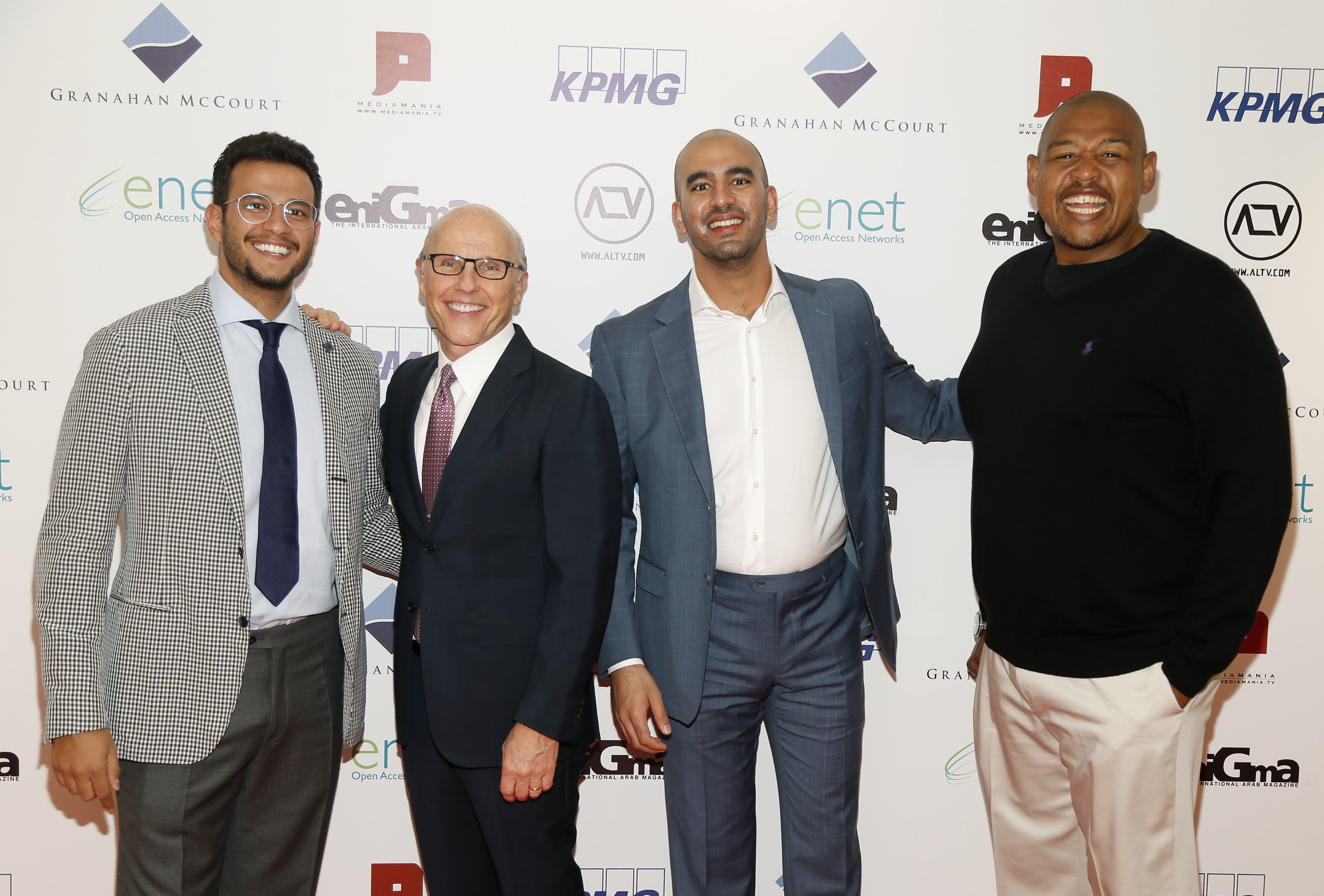 Dublin-based ALTV has launched in the Middle East and North Africa and plans to offer services in Latin America and sub-Saharan Africa soon.

The company says it plans to fill a gap in these markets by specialising in local, high-quality content targeted at younger viewers. The ALTV user-generated content offering includes short-form videos covering lifestyle, comedy music, travel and sport-related content, among other genres.

At a launch event in Dublin attended by actor Omar Miller, Irish minister for employment and small business Pat Breen and McCourt said that his ambition was to be the “number one for vibrant, must-see local content in every underserved area of the world”.

He said ALTV would work with creative presenters and producers in each region in which it operates and would target “younger, tech-savvy audiences” with “more relevant, captivating content that reflects how they live”.

He also served as a board member of the company that eventually become WorldCom. More recently, he has served as chairman and CEO of Satellite Holdings, operator of satellite ground terminal provider Skyware Global.

“ALTV is solving the growing global challenge being faced in areas of the world that are currently underserved – connecting creative content developers to engaged audiences. It provides a platform to help train and empower talented individuals and gives them the ability to distribute their content to a huge audience,” said McCourt.

“We are seeing a revolution in online entertainment. However, large areas around the globe remain underserved. As connectivity in these areas increases and spread of consumer technology continues, these countries and cities are seeking online content that is increasingly more relevant to them.”