Orion Express teams up with Super TV for international expansion 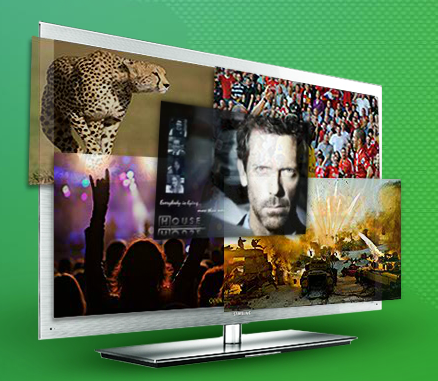 Russian pay TV operator Orion Express is ramping up its plans to expand into neighbouring countries, beginning at the end of last week with Georgia, following its 2013 launch in Kyrgyzstan.

In Georgia, Orion Express has teamed up with Tbilisi-based local player Super TV. In addition to providing technology for the service, Orion Express is bringing a raft of Russian channels to complement Super TV’s offering, creating a platform of about 90 channels, including some international channels, that will be initially available in the cities of Poti and Batumi and the Kartli region. The pair aim to sign up 20,000 subscribers in the first year, with a longer term goal of reaching 100,000 subscribers.

Super TV and Orion Express plan to expand their service to neighbouring Armenia and Azerbaijan, and are weighing up the possibility of a launch in Moldova.

Super TV chairman Zurab Chigogidze told the Komersant newspaper that his group had been looking for a partners that could supply a large number of Russian channels, which had an appeal to the target market.