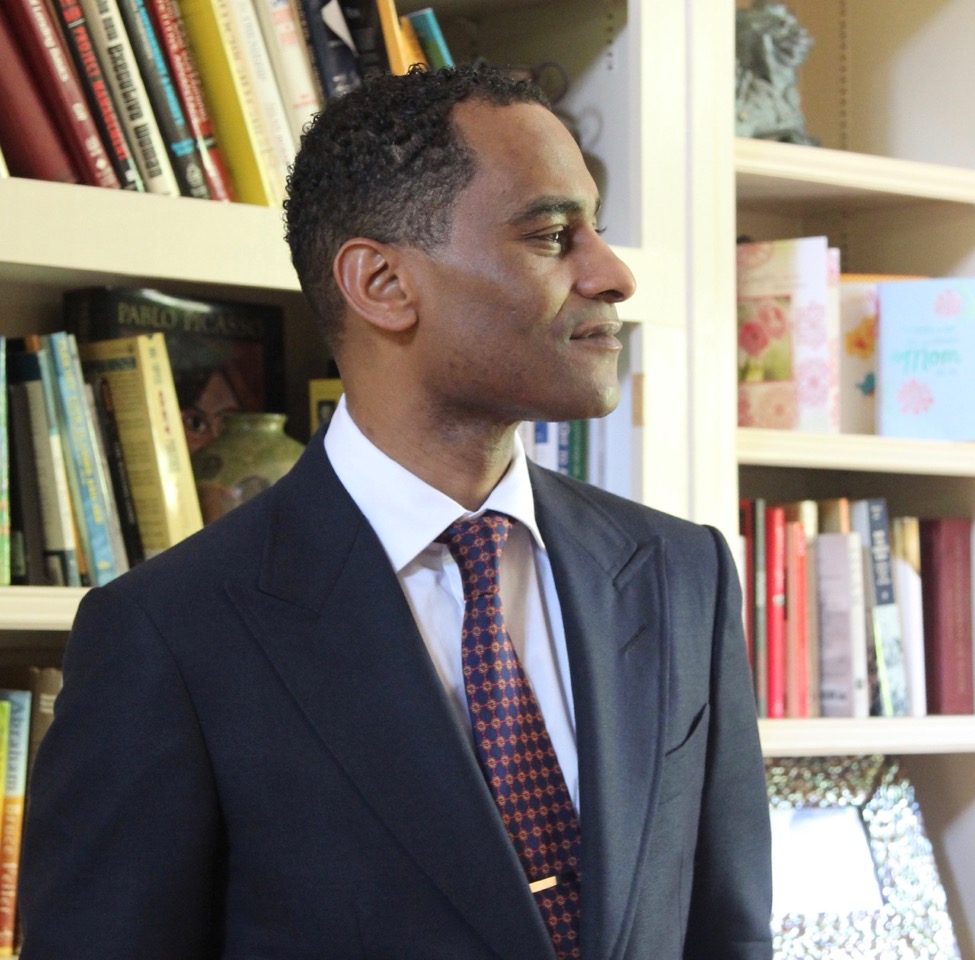 Youth media brand Trace has appointed a US chief officer, who will oversee the launch of the new Trace Play SVoD platform in the states.

His “ultimate goal” is to introduce Trace Play to the US market as a “less cluttered, contextually relevant version of Netflix for multiculturals of the Hip Hop generation,” according to the firm.

Trace CEO Olivier Laouchez told DTVE earlier this year that it planned to launch Trace Play this June in France, Switzerland, Belgium, and other French speaking territories in the Carribean, with the UK and US launches to follow up to a month later.

Laouchez said the on-demand service will offer “general entertainment focused on urban culture” and will be available in more than 60 countries in Europe, the US, the Caribbean and Africa in both English and French, with a Portuguese language version also in the works.