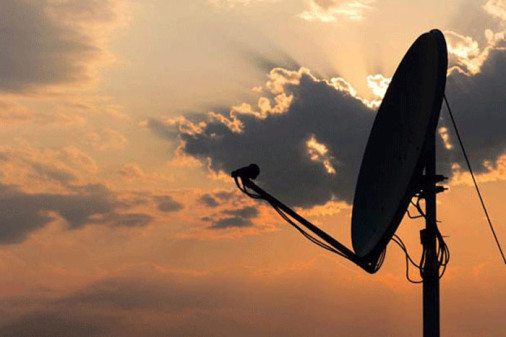 The ONT is consolidating about 10 Tunisian channels in a single package aired from the 7/8° West position that will enable it to target West as well as North Africa.

Nôomên Elfehri, Tunisia’s Minister of Communication Technologies and Digital Economy, said: “The launch of this national project is a vehicle for Tunisia’s sovereignty in the field of broadcasting. Viewers will be able to enjoy a diversified and quality line-up of Tunisian content.”

Dhaker Baccouch, Chairman and CEO of the ONT, said: “In selecting the Eutelsat 7 West A satellite, we are providing viewers with improved image quality and we are equipped to scale up our new platform with further channels.”

Michel Azibert, Eutelsat’s Chief Commercial and Development Officer, said: “With this new contract the ONT is strengthening its portfolio of capacity on Eutelsat, adding to resources already leased on three of our satellites, Eutelsat 12 West B, Hot Bird and Eutelsat 36B, for newsgathering and broadcasting to the general public.”