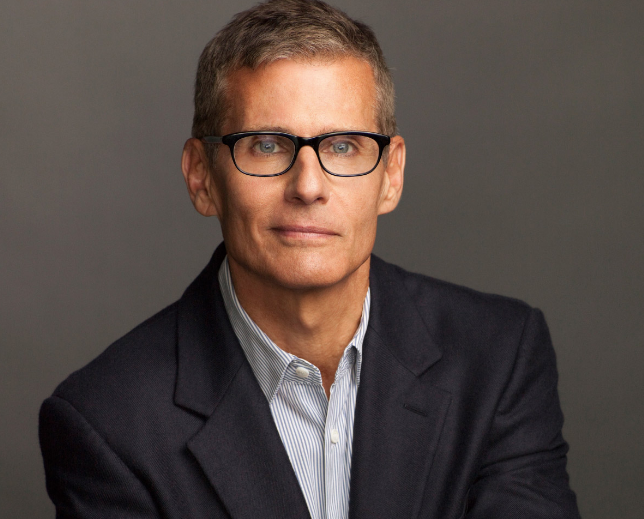 Michael Lombardo is exiting his position as president of programming at HBO, ending a 33-year career at the US premium programmer.

Variety broke the news over the weekend, with Lombardo subsequently explaining is decision to rival US trade Deadline. He said he first considered leaving HBO after last year’s Emmy’s, at which it scooped the best drama and best comedy awards for Game of Thrones and Veep.

“I recognised that going forward, less and less of my time would be spent developing shows, that I would be spending less and less time with talent and more and more of my job is being a studio executive,” he told Deadline. “I had gotten a taste of being a creative executive, and I was feeling a desire to do more of that.”

The HBO programming chief’s departure comes as Game of Thrones continues its run as one of the biggest shows in the world, but cabler’s new series fail to resonate. Period music drama Vinyl has not been a big hit and the second season of True Detective was critically panned. Other new series are reportedly beset with production difficulties.

Lombardo has been programming chief at HBO since the high-profile exit of Chris Albrecht in 2007 sparked a restructure.

HBO has yet to announce whether there will be a direct replacement for the outgoing exec or who might fill his shoes. Recent changes at the cabler have seen comedy chief Casey Bloys take on drama after the exit of Michael Ellenberg.