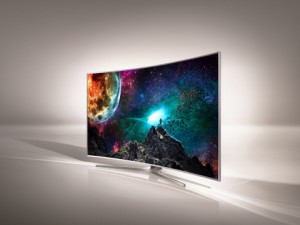 According to Bloomberg, Samsung is in preliminary talks with entertainment companies about offering over-the-top access to a bundle of TV networks and is mulling whether it could offer this globally, instead of in the US only.

The report, which cites people familiar with the matter, claims that Samsung could offer the service as an app on its smart TVs and mobile phones.

The news comes in the same month that Hulu CEO Mike Hopkins confirmed that the US on-demand service will start making live programming from broadcast and cable brands available from next year.

YouTube meanwhile is also reportedly planning an online TV service, called Unplugged, that will let customers pay to stream a bundle of cable TV channels over the web.

Elsewhere, Apple was said to be in talks about launching a live, over-the-top TV service last year, but reportedly suspended its plans in December after struggling to agree terms with media partners.