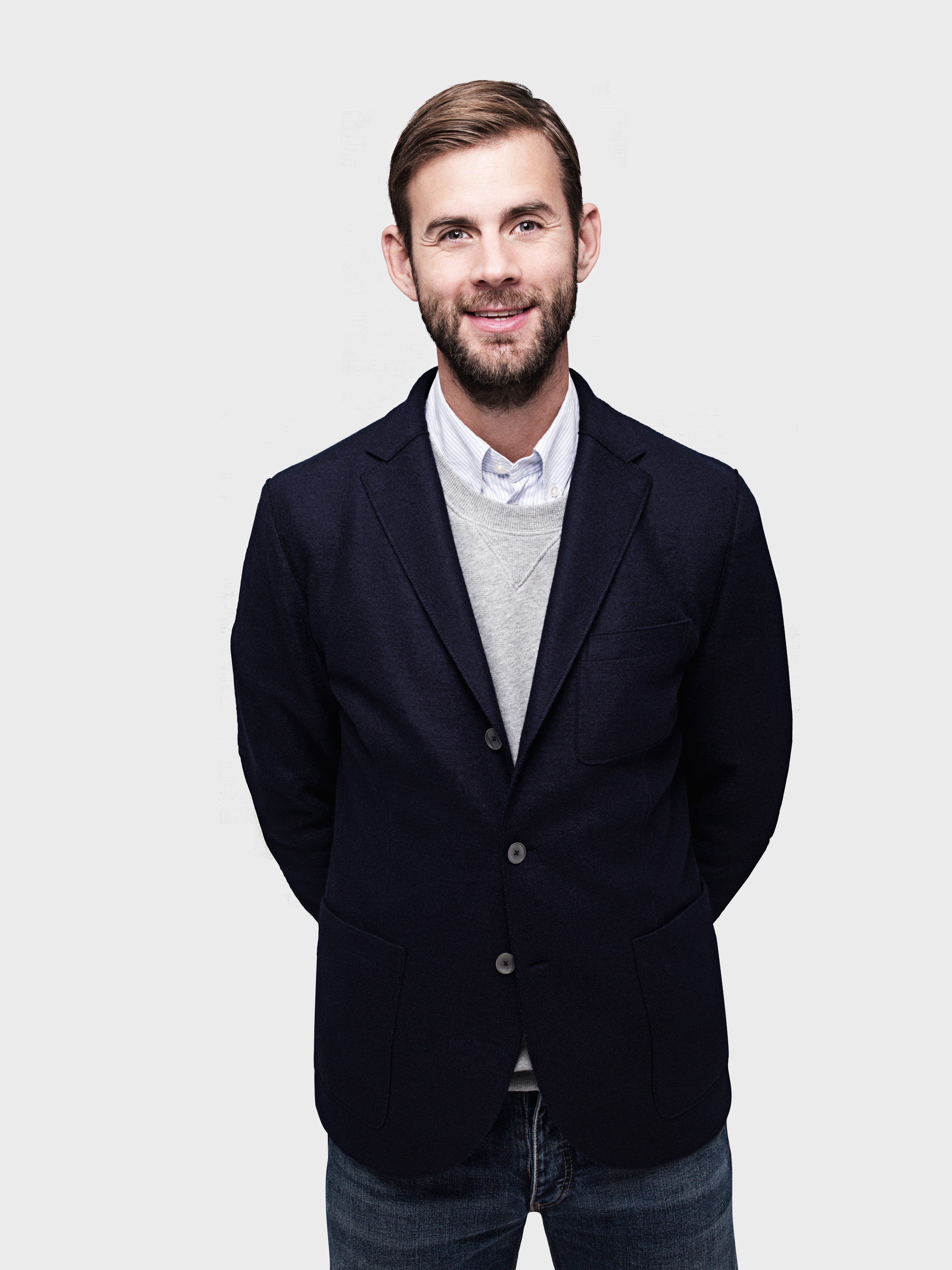 The show, Veckans 360, will be presented by Pär Lernström, best known as presenter of the Swedish version of the Idol talent show franchise.

Per Åstrom, innovation manager at TV4, said that the show was an important next step in the groups VR strategy, and a way to test the technique for future use in creating television entertainment.

TV4 claims to have been the first Swedish broadcaster to launch a VR experience, with trial 360° versions of Idol and coverage of the Myanmar elections in 360° on the TV4Nyheterna service by reporter Stefan Borg.

Veckans 360 will be produced by ENT in partnership with Lernström’s own production company Oh deer, and will be broadcast in the autumn.