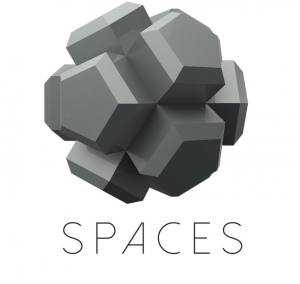 Comcast has led a round of investment in Spaces, a VR firm founded by entrepreneurs including Brad Herman, the former CTO of DreamWorks, the animation studio recently acquired by Comcast.

The cabler’s investment arm, Comcast Ventures, led the US$3 million funding round.

Spaces will be run by video games veteran Shiraz Akmal as CEO, alongside the aforementioned Herman.

The start-up said it is already working with NBCUniversal, which is owned by Comcast, among others. It is working on projects for various VR devices and headsets including Google Cardboard, Samsung Gear VR and HTC Vive.

“Spaces has a compelling and clear vision to be the catalyst for companies looking to create VR … experiences,” said Michael Yang, managing director of Comcast Ventures. “Spaces is combining remarkable capabilities, tools and creativity to push the boundaries of the VR frontier.”

Comcast was joined by VC companies including Boost, Canyon  Creek and the Venture Reality Fund in the funding round.

Separately, Comcast chairman and CEO Brian Roberts said yesterday that the cabler does not have any current plans to develop its own OTT service, as many of its rivals are doing.

NBCUniversal is working up international OTT offerings, but in the US Comcast is not working on a service. “We don’t have any plans to do that,” he told press.