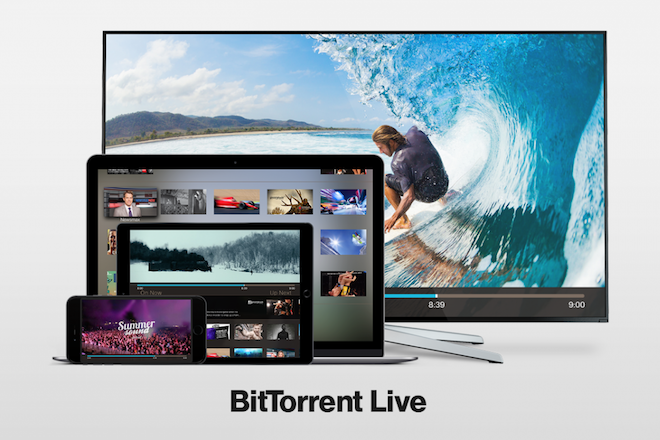 Peer-to-peer video sharing platform BitTorrent has launched a multichannel app for live and linear programming at the INTX event in the US.

BitTorrent claims that its BitTorrent Live app solves the problems associated with provisioning and latency of live online broadcasting.

The platform, which will offer a mix of content spanning news, sports, music, technology and youth culture, will use BitTorrent’s proprietary peer-to-peer live streaming protocol to enable the delivery of live video with, it says, a sub-10 second latency and without the need for expensive CDN distribution and pre-provisioning.

“This allows the video stream to remain strong and for the broadcast to be as scalable as traditional Over-the-Air TV,” said the company in a blog posting.

BitTorrent Live will include a free tier of programming with linear channels that contain live events.

“Last year Bob Bowman [head of Major League Baseball Advanced Media] told [Wall Street Journal journalist] Walt Mossberg, in regards to the difficulty of large scale live video streaming of sports, declaring, ‘Is that a business model or is that a stunt? I don’t know.’ Well, BitTorrent Live is the platform that can turn large scale live streaming into a business model,” said Erik Schwartz, vice-president of media, BitTorrent Live.