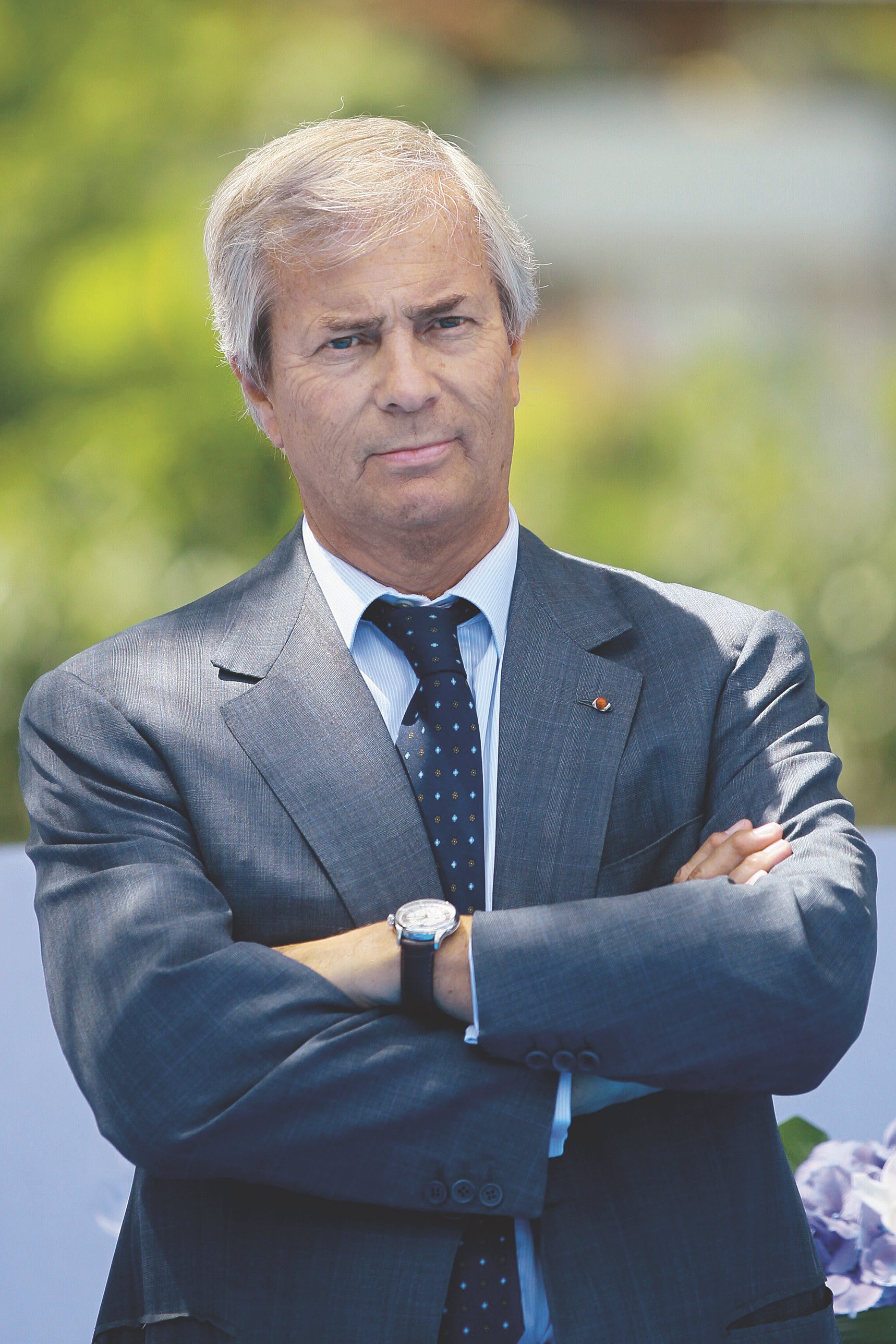 Vivendi chairman Vincent Bolloré has given the strongest indication yet that he plans to reduce or eliminate the free-to-air element of pay TV service Canal+.

Bolloré told financial daily Les Echos that Canal+ was not obliged to make content available unencrypted and said that while free-to-air content could gain advertising revenue in the short term, in the longer term it contributes to a reduction in subscribers.

According to Les Echos, Canal+ plans to reduce its free offerings drastically in the autumn. Possible candidates for encryption include magazine show Le Tube and Le Supplément. Canal Football Club and Canal Rugby Club, which includes exclusive sports content, are likely to remain in the clear. The future of the broadcaster’s free primetime window, which includes Le Grand Journal and Le Petit Journal, both of which have lost audience share, remain uncertain.

According to Les Echos, a number of shows could potentially be shifted to free-to-air digital channel D8.

Bolloré told Les Echos that he believed Canal+ could be saved and would be saved, with the caveat that this could only be achieved if economies were made. He said that the service could rebound if the French competition regulator gives a green light to the group’s agreement to broadcast BeIN Sports content, which includes Ligue 1 football.

Separately, in his interview with Les Echos, Bolloré hinted that there could be some sort of integration between Vivendi and marketing and communication group Havas. Bolloré’s own company Bolloré Group owns 60% of Havas.

Bolloré said however that he had no specific plan to bring the two groups together at this stage.

Any integration of the pair could raise issues of conflict of interest given Vivendi’s ownership of free-to-air channels D8, D17 and iTélé.

Bolloré’s son Yannick, the CEO of Havas, was recently appointed to Vivendi’s supervisory board.