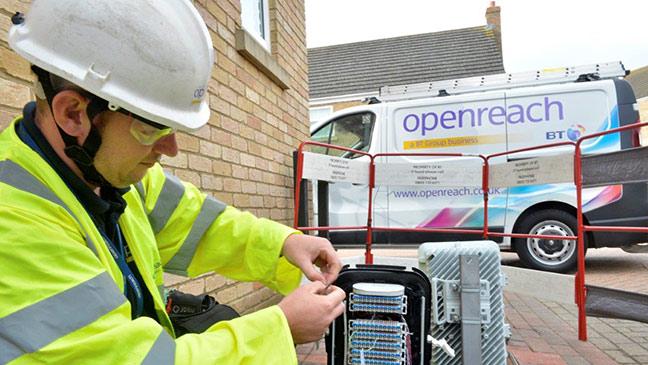 Sky, TalkTalk and Vodafone have teamed up to present a “10-point plan for a better Openreach” to UK telecom regulator Ofcom to reform BT’s infrastructure arm Openreach, on which the companies rely to provide broadband access to their customers.

Together with the Independent Networks Cooperative Association (INCA) and the Federation of Communication Services (FCS), the trio has called on Ofcom to establish Openreach as a separate legal company with an independent board and an independent body to oversee the transition.

The group said that Openreach should be given full control and ownership of its network assets, and that the regulator whould ensure Openreach has its own corporate identity and brand as well as the ability to make its own investment decisions.

The group called for the regulator to ensure that Openreach provides all its services on the same basis, consults with customers on its future strategy and does not inhibit investment by other network operators. It also said that BT Consumer’s procurement process should be open to competition.

Ofcom published its initial conclusions to its review of digital communications in February, and called for Openreach to take its own decisions on budget, investment and strategy, in consultation with the wider industry but fell short of calling on BT to be forced to divest the unit. Ofcom raised the prospect of Openreach becoming a legal entity in its own right with its own board.

Sky in particular has been highly critical of Openreach’s record and has repeatedly called for BT to be forced to spin off the unit.