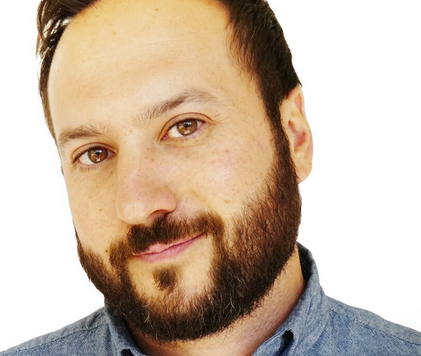 The move reunites him with Bonnie Pan, who joined Endemol Beyond USA as president last month after leaving Maker, where she was EVP, programming.

“As we look to build on Beyond’s initial success, Todd’s wealth of experience, passion for storytelling and industry relationships will play a critical role in our continued growth,” said Pan.

The hire is the latest personnel change at Endemol Beyond, coming after global managing director Georg Ramme left the business he launched in Germany in 2012. Michael Kollatschny and Endemol Shine group director of commercial and strategy Wim Ponnet took over his local and international duties.

New management also installed in the UK, where Endemol Beyond UK and ChannelFlip both operate under the Endemol Shine Beyond UK banner, with Randel Bryan installed as director of content and strategy and Caroline Reik becoming commercial director.

Endemol Shine Beyond USA’s assets include the Icon lifestyle network, esports and gaming net Smasher and content with rapper Pitbull.