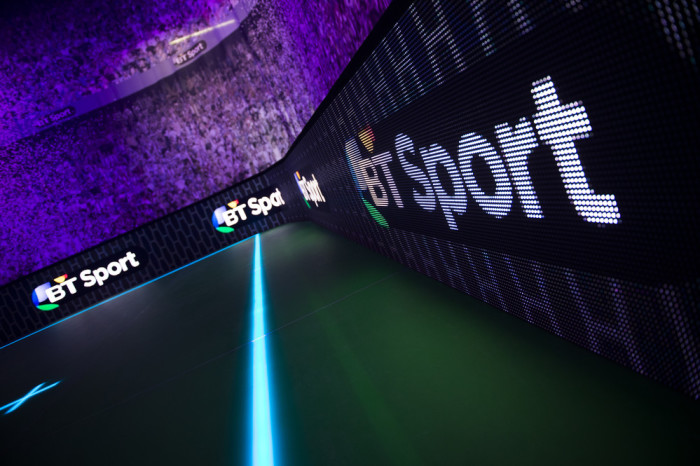 BT is to launch its free-to-view BT Sport Showcase channel on YouTube as part of wider plant to bring its services to sports fans through a range of digital channels.

The YouTube channel will available at youtube.com/btsport. Neither final has ever been made available for free on the video platform before.

Both finals will also be available for anyone to watch on BT TV, Virgin TV and Sky. BT Sport subscribers will be able to watch both finals live on BT Sport Europe, BT Sport UHD and the BT Sport App.

BT has also announced that it will launch BT Sport on recently-acquired mobile operator EE’s 4G service. EE will introduce a new offer to bring BT Sport to its customers, initially those on 4GEE pay monthly mobile plans, in time for the start of the next football season. Details and pricing will be revealed this summer.

John Petter, chief executive of BT Consumer, said: “We’ve always said we wanted to give top quality sport back to the people and making the UEFA Champions League and Europa League finals free to everyone in the UK does this in a big way. We’re also bringing BT Sport to a new generation of younger sports fans who view their entertainment online, through social media and on their mobile devices.  We plan to make these finals the most social sports broadcast ever, with lots of exciting content in the build-up and on the night across YouTube, Snapchat, Facebook, Instagram, Twitter and Vine”.