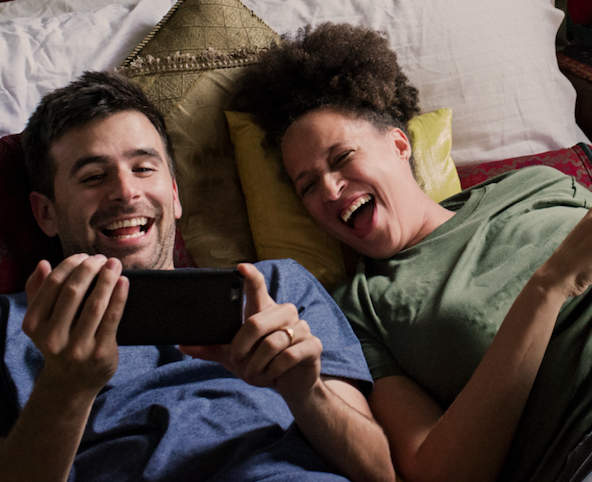 The new shows are all focused on music and pop culture and come as the company moves more heavily into video. It said last year it would offer programming alongside its core music content and earlier this year made content from ESPN, Comedy Central, the BBC, Vice Media and Maker Studios available on its service.

Spotify’s video content is free for premium subs in the US, UK, Germany and Sweden and programming from the new slate will roll out this summer and autumn. The originals are organised across three areas: music performances, music profiles, and music culture.

The line-up includes Def Jam collaboration Rush Hour, a reality competition in which two rappers, one established and one newcomer, are picked up in a van and taken to the office of Def Jam founder Russell Simmons’ new label, All-Def Digital. They must come up with a new song en-route and perform it for Simmons upon arrival.

There is also Ultimate/Ultimate, a mockumentary series starring Tim Robbins about a fictional reality TV competition to become the next EDM star.

There will also be anthology series Life in Short, covering iconic and enigmatic artists, Trading Playlists in which celebs swap Spotify playlists, and Rhymes & Misdemeanors, a true crime series about crimes perpetrated in the music world.

“We are developing original content that is rooted in music, pop culture, and animation that is driven by the passion and sense of humour of our audience,” said Tom Calderone, global head of content, Spotify.

He added: “We are working with artists, producers and partners who understand that the Spotify audience has a strong connection to artists and wants to go deeper into their worlds, see their performances and expressions, and hear their stories.”