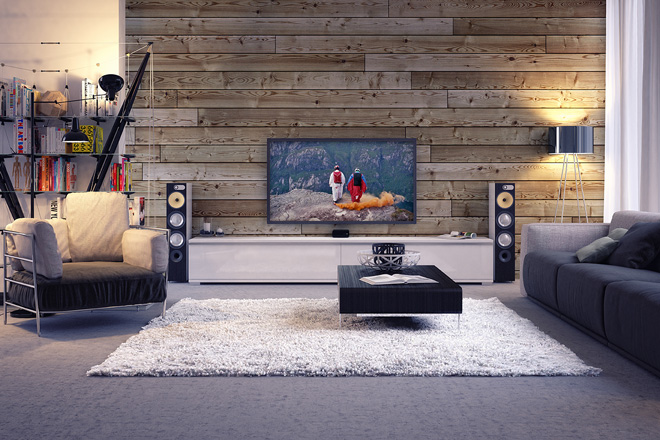 Opera TV’s software will be incorporated in the new line of Vestel TVs, to provide customers with Ultra HD content and interactive services based on the HbbTV 2.0 specification.

According to the pair, viewers will have harmonised access to linear and on-demand content, as well as interactive red button applications such as in-context-based advertising, personalisation, voting, games, social networking, and other multimedia apps.

Since 2012, Opera TV SDK and Opera’s HbbTV technology have been deployed in Vestel manufactured Smart TVs and set-top boxes, but this is the first time the pair have collaborated to deliver HbbTV 2.0-based devices.

“Vestel has included the Opera TV SDK on millions of devices since 2012 to provide our customers with the best television experience available today. In Europe, HbbTV has been at the forefront of interactive television. In 2015, there were a total of 16.5 million HbbTV devices  in Germany alone, which is expected to increase further in 2016. Vestel is proud to be leading the market in offering enhanced TV experiences, putting consumers more fully in charge of their viewing,” said Hakan Kutlu, deputy general manager at Vestel.

“The Smart TV market will continue its expansion in 2016, and technologies such as HbbTV are powering much of that growth, as consumers demand more choices and control in their television viewing,” says Aneesh Rajaram, CEO of Opera TV.

“Opera TV continued our commitment to the HbbTV standard and was an early investor in HbbTV 2.0 technology, ultimately being first-to-market with our product. We are now proud to deliver this to Vestel who will ship this technology in millions of Smart TVs each year, enabling new consumer experiences in Europe.”