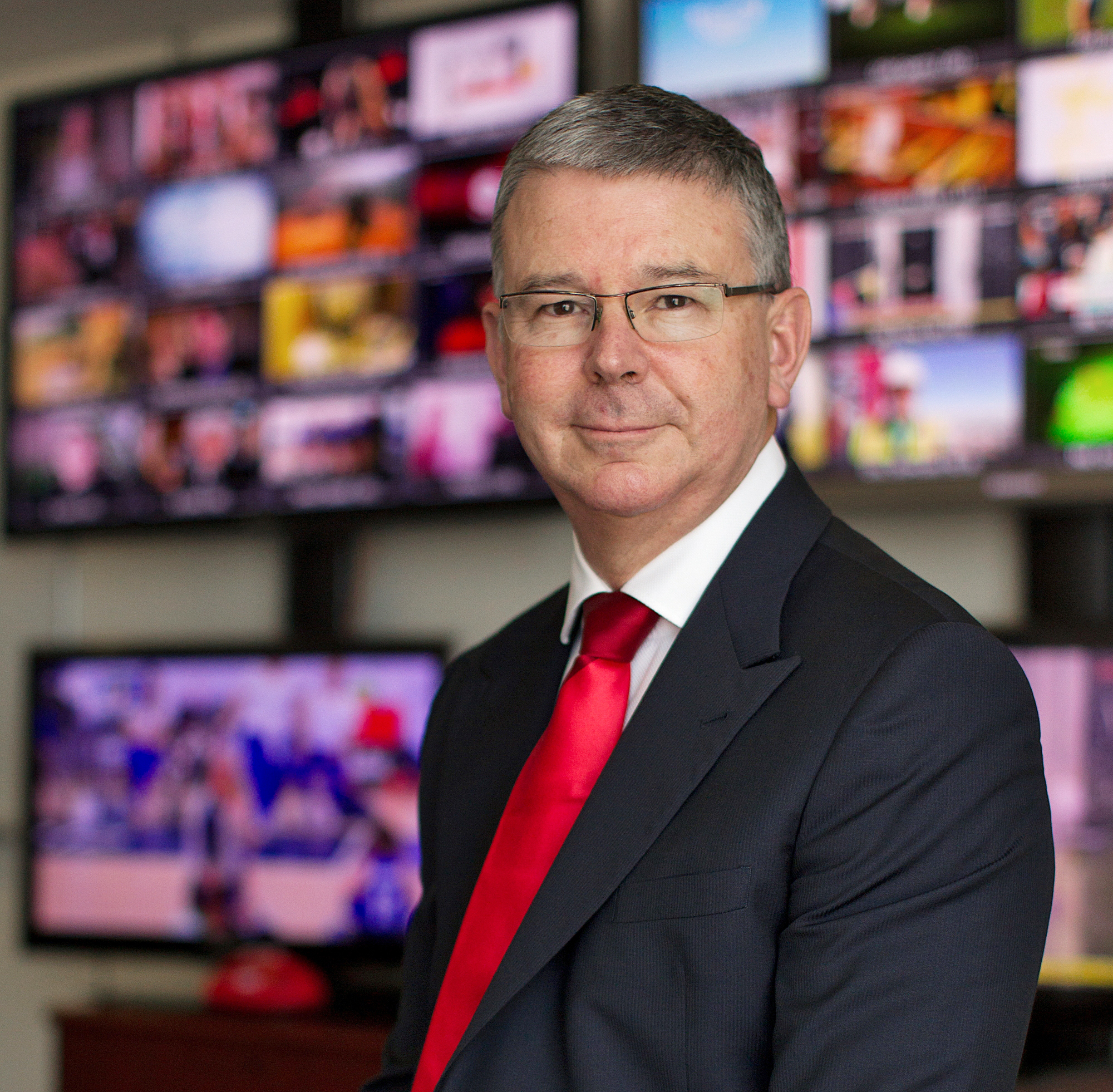 Middle East pay TV operator OSN has claimed a series of wins against pirates in the region, following over 316 raids with the support of government authorities.

Marking World Intellectual Property Day, OSN said that it had cooperated with authorities in all GCC countries including the UAE, Saudi Arabia, Bahrain, Kuwait, Qatar and Oman, as well as in Egypt and Jordan to conduct the anti-piracy raids.

OSN said that everal unauthorised operators had been fined, shops closed and equipment confiscated. More than 86,487 illegal videos were removed from YouTube/Dailymotion, and over 2,272 advertisements of pirated boxes were removed from online markets. Some 829 free-to-air channel copyright infringements were detected and reported back to the satellite operators and distributors.

OSN also secured a victory in its fight against illegal IPTV services, achieving a court conviction against an illegal provider in Dubai. This marked the first time a court in the region has issued a conviction on TV piracy involving the unlicensed and unauthorised distribution of IPTV services in the UAE, according to the company.

OSN also stepped up anti-piracy raids in Egypt, carrying out successful raids against illegal TV operators in Cairo and Alexandria.

David Butorac, CEO of OSN, said: “The World IP Day underlines the importance of intellectual property rights which are to be upheld to sustain the growth of the creative industry and the entertainment sector. Through our concerted efforts to curb TV piracy highlighted by our ‘Do the Right Thing’ campaign, we have been taking the lead in protecting IP rights with the cooperation of the governmental authorities.”