Lifetime to debut in Turkey as a free-to-air network 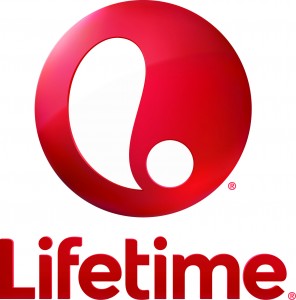 A+E Networks-owned network Lifetime is due to launch this week in Turkey as a free-to-air channel.

Lifetime Turkey will feature shows, movies and unscripted series from the Lifetime network, as well as formats adapted for a Turkish audience.

The female-focused channel is due to launch tomorrow, April 26, and is designed to provide “an alternative to the usual program line-up on Turkey’s traditional television channels,” according to A+E.

“With unique and rich content created over its 32-year history, Lifetime has earned numerous awards, particularly in the USA, but also all around the world, and we are proud to present Lifetime to Turkish television viewers on free-to-air TV,” said Lifetime Turkey’s founding partner and CEO, Esra Oflaz Güvenkaya.

In terms of scheduling, Lifetime Turkey will air: female-focused content in the mornings and afternoons; Turkish adaptations of popular TV programs such home design shows during prime-time; and programmes about the paranormal late at night.

Lifetime Turkey is a result of a joint venture between A+E Networks and MCD Media.