La Liga for Telecable, but not Euskaltel 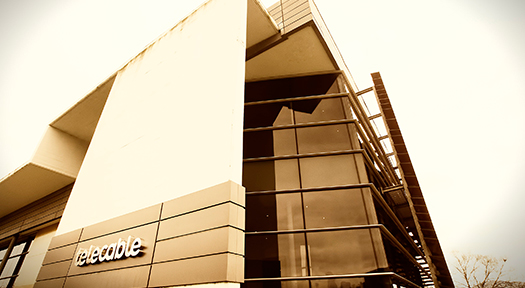 Spanish regional cable operator Telecable has secured the rights to distribute Catalan broadcaster Mediapro’s beIN La Liga channel, enabling it to offer coverage of Spanish La Liga and Copa del Rey football matches. However Euskaltel, the other major regional operator, which operates in the Basque Country and which also owns Galician operator R, has indicated it is unlikely to strike a similar deal.

Telecable’s securing of the rights means that the operator, along with Vodafone and Orange, which have also struck deals with Mediapro, will be able to present a complete football offering to its customers.

The raft of deals with multiple operators followed concerns raised by Telefónica’s deal with Mediapro securing the rights to broadcast the channel on its Movistar platform. The rival players in the market had been concerned that Telefónica, which also holds rights to the Partidaza – the key match of each day – could monopolise Spanish football.

Telecable, which operates in the Asturias region and is owned by UK investor Zegona Communications, said that the deal reaffirmed its commitment to football.

Euskaltel CEO Alberto García Erauzkin, however has said that the rights to football are too expensive to make sense. In an interview with regional paper la Voz de Galicia, García Erauzkin said that the inflation in the price of football rights meant that it made no sense for Euskaltel to invest in them. He said that when Euskaltel and R did offer football, only 5% of subscribers signed up and only 1% had churned as a result of them not having the rights.