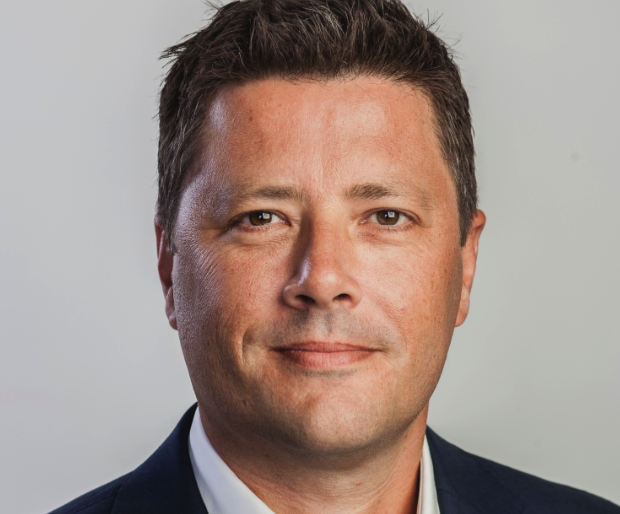 Hoekstra took over running Discovery Asia from Tom Keaveny in 2014 before exiting last March. Prior to that he was in charge of sports net Eurosport in Asia.

At Vice he oversee the expansion of Viceland, the linear channel Vice has launched in North America, and which will hit the UK and Ireland later this year.

As general manager, Europe, Hoekstra will ‘guide the aggressive expansion of the network across the European market’, Vice said.

“I have witnessed Vice’s meteoric rise to establish themselves as the most dynamic, creative and quite frankly, most exciting media brand and content studio on the planet,” Hoekstra said.

“I am delighted to be joining the team during this period of expeditious growth as we look to launch Viceland across Europe.”

Viceland rolled out in North America in February and the UK and Ireland launch is slated for September. The US channel is run as a joint venture with A+E. The UK channel, which is not a JV with A+E, will launch on the Sky platform.

The media company, which started out as a magazine publisher, has been producing video content for several years. Its current slate of originals includes travel series Gaycation, food series F*ck, That’s Delicious and cannabis series Weediquette.

It has been ramping up its production activity and recently bought UK-based production company Pulse. 21st Century Fox, The Walt Disney Company and A+E Networks have all invested in Vice.