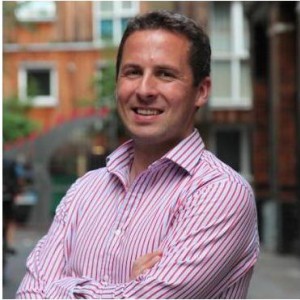 UK cinema chain Curzon is looking to launch a curated subscription video-on-demand offering in the next 18 months, to run alongside its existing transactional VOD store Curzon Home Cinema.

Speaking exclusively to Digital TV Europe, Curzon Home Cinema director Philip Mordecai said that the subscription offering would feature around 100-200 film titles and be available as a “value-add solution” for Curzon customers.

“We have a membership club – Curzon cinemas membership – under various tiers. It would be attributed to those tiers – a bit like Amazon Prime,” said Mordecai.

The firm first launched its Curzon Home Cinema TVOD service in beta in 2010 and this now offers between 650 and 700 films. Mordecai claims the service also releases in excess of 70 film titles per year day-and-date with their cinema releases.

“We don’t actually call ourselves a VOD platform, we call it a Curzon virtual venue; it’s taking the Curzon to someone’s house,” explains Mordecai, claiming that Curzon Home Cinema is curated “like a TV channel” but in an over-the-top environment.

With an SVOD offering, Mordecai said that customers who are engaged with the Curzon brand will trust its “programming nuance” and that the service would add value to the business – both as a cinema chain and as a distribution company, following Curzon’s buyout of UK film distribution company Artificial Eye in 2006.

The move is part of a wider development plan for the company. Mordecai says there are “a lot of technical pieces coming into play to make Curzon Home Cinema more like a cinema” – subtle touches like adding film trailers and the classic British Board of Film Classification ratings cards as pre-rolls ahead of streamed content.

“In the next two years you’ll start to see Curzon internationally in a very meaningful way with day-and-date film releases.”