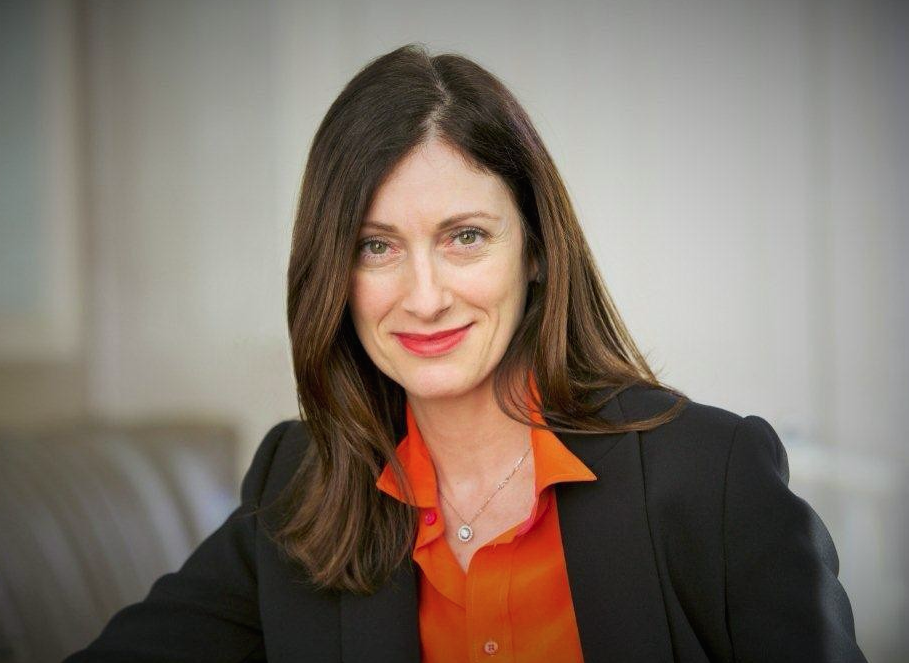 Vodafone UK’s consumer director Cindy Rose is leaving the group after three years amid a wave of redundancies at the UK telecom company.

Vodafone confirmed that it has appointed Glafkos Persianis, CEO of Vodafone Greece, as the UK company’s new commercial director, with responsibility for the consumer division as well as providing oversight of its commercial operations division. He is due to take on his new role next month.

Persianis’s job will combine Rose’s responsibility for consumer products with other activities including customer services. “This move is another step towards Vodafone giving customers a seamless and consistent service wherever and whenever they interact with us,” said Vodafone.

Rose joined Vodafone from Virgin media in 2013 and was tasked with overseeing the company’s development of fixed broadband.

Vodafone’s planned TV service, part of its fixed-line offering, has yet to see the light of day, following repeated shifts of its planned launch date.

However, according to Vodafone, Rose’s departure was not connected with TV and the appointment of Persianis was a strategic decision related to creating a single structure for consumer operations, including sales and customers support.

Rose will leave the company in April once handover has been completed.

Jeroen Hoencamp, CEO of Vodafone UK said: “We’re sorry to see Cindy go as she’s contributed very significantly to the business over the past two and half years. We wish her all the very best in her next role.”