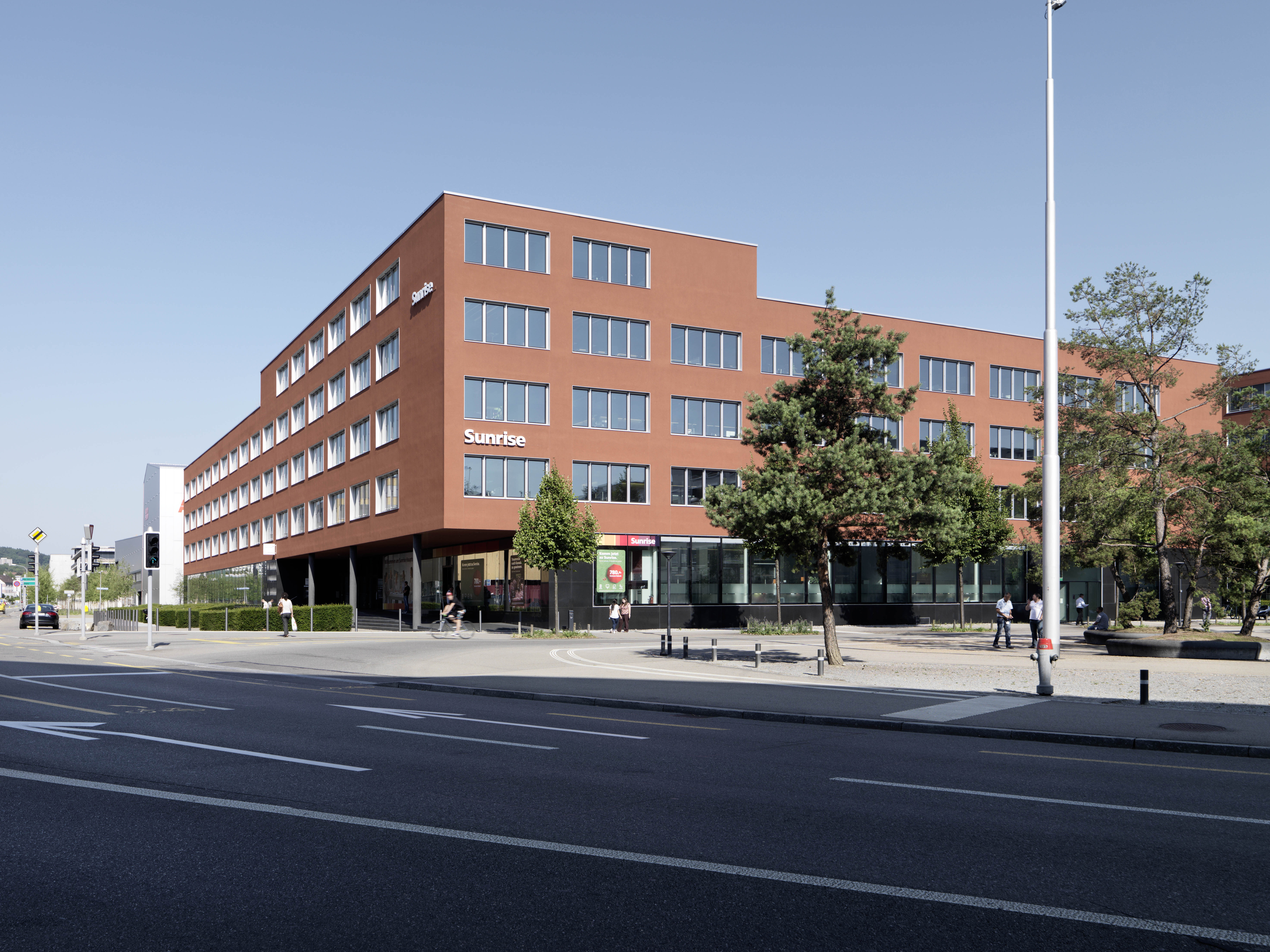 Freenet bought a shareholding of roughly 10.7 million Sunrise shares from private equity and investment advisory firm CVC Capital Partners, which invested in the company in 2010.

With the deal, Freenet chief executive officer Christoph Vilanek and chief finance officer Joachim Preisig will join the Sunrise board.

“Sunrise welcomes Freenet’s interest in the company. The two additional board members will further enhance the excellent TMT sector knowledge of our board,” said Sunrise’s vice-chairman and chairman of the nomination and compensation committee, Peter Schöpfer.

Lorne Somerville, partner and global head of TMT at CVC Capital Partners said: “After more than five years of CVC funds ownership we hand over to a new major shareholder. Freenet is an industry insider with more than 12m mobile customers in Germany and leading edge retail capabilities.”

Sunrise is listed on the SIX Swiss Exchange in Zurich and claims to be Switzerland’s leading non-incumbent operator, providing mobile, landline, internet and IPTV services across a footprint that covers 85% of homes in the country.

The deal comes less than a month after Freenet made a significant investment in its media delivery capability by acquiring 100% control of digital-terrestrial network operator and media services provider Media Broadcast and 25% of Munich-based fibre-based media delivery platform Exaring for €295 million.

DVB-T deliver specialist Media Broadcast is currently preparing for the rollout of DVB-T2 services, set to begin in the second quarter. Freenet CEO Christoph Vilanek said the acquisition of Media Broadcast would help position the company for the introduction of subscription-based TV services.

Vilanek added that the investment in Exaring would enable the company to deliver advanced entertainment services, including UHD services, over Exaring’s fibre network which reaches 23 million German homes.

Freenet claimed that the deals mean that from the third quarter, the company will be the only distributor of full HD and 4K content on both fixed and mobile devices.