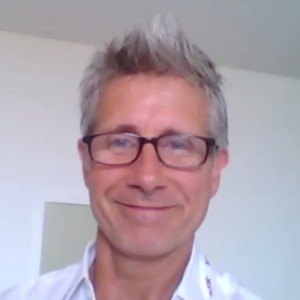 Graham Smith has been appointed European boss of sports and lifestyle prodco Inverleigh.

Smith was director of sales, digital media and production at the sports division of France’s Lagardère until late last year.

In his new role at Inverleigh he will be absed in London and run the company’s Europe and Africa-focused sales teams and forge strategic alliances with partners in Europe.

Based in Inverleigh’s London office, Smith will head Inverleigh’s Europe and Africa sales team while managing and developing alliances with strategic partners based in Europe.

“Graham’s reputation is widely acknowledged developed on a long list of commercial achievements and the depth of relationships he has built over twenty years in the industry”, said Inverleigh director, Matt Whytcross.

Prior to Lagardère, Smith was at IEC, Globecast and SportCal.