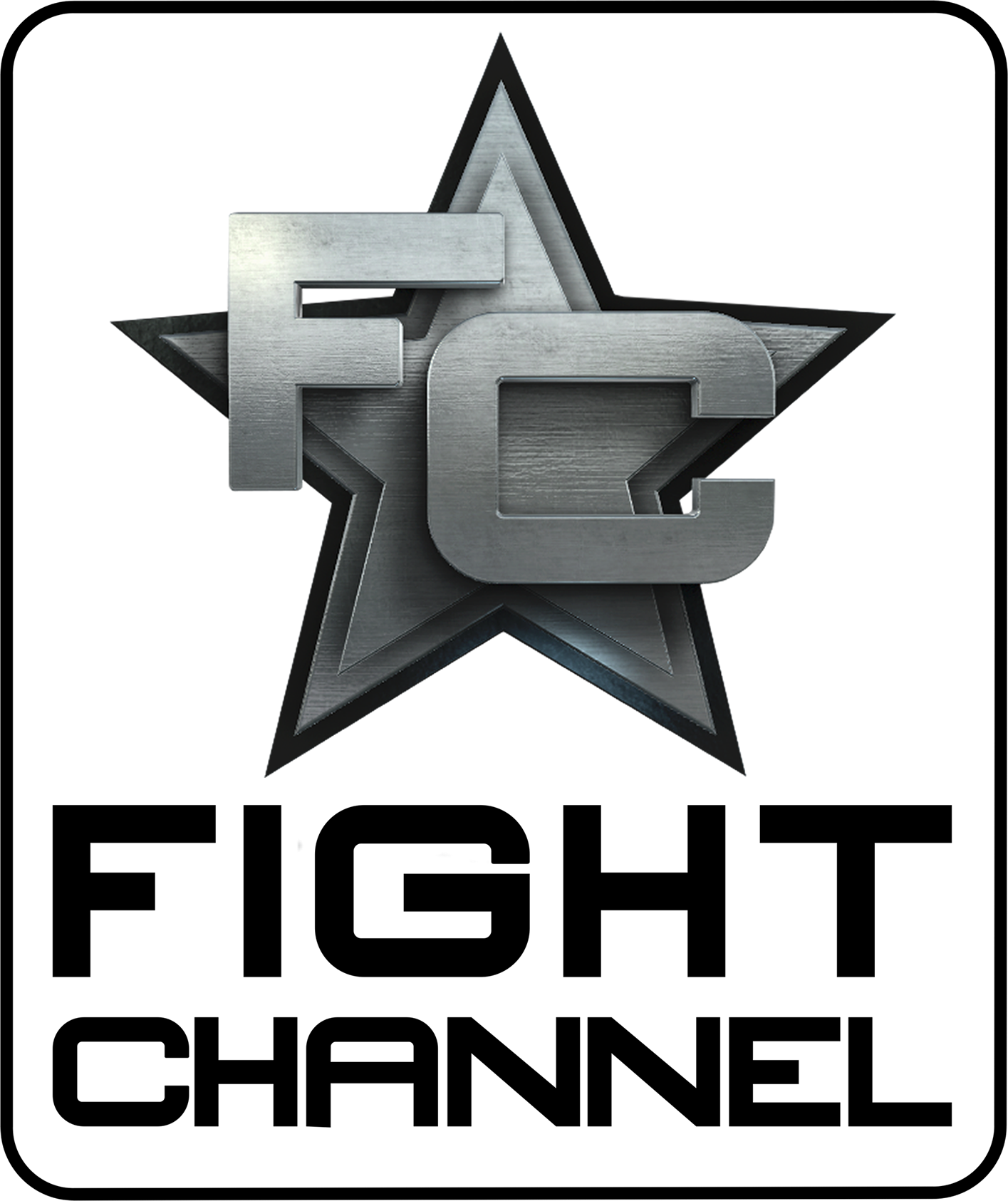 Fight Channel, which will be part of the telco’s basic package, is fully localised in Croatian and has exclusive content rights across the former Yugoslavia. The latest launch means that the service is available on all major platforms in Croatia, Serbia, Slovenia, Bosnia, Montenegro and Macedonia, according to the company.

Fight Channel Word HD, which will be part of T-Hrvatski Telekom’s Sport Plus package, is delivered worldwide in English in HD quality and offers different fighting brands than Fight Channel.  The channel is currently present platforms in Croatia, Slovenia, Austria, Bulgaria, South Africa, Australia, Philippines and the Czech Republic, with the aim of significantly widening its footprint by the end of the year.