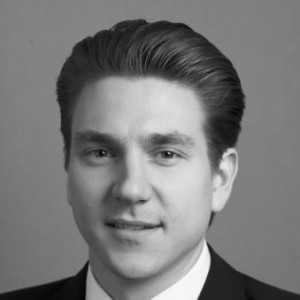 Utecht will oversee all deals, investments and partnerships. He joins from MTG where he led a number of major acquisitions and divestitures across the company’s footprint – most recently including its 2015 purchase of a controlling stake in European multi-channel network (MCN), Zoomin.TV.

Antenna Group is currently expanding its global presence and has recently invested in a number of global media companies including Vice and Imagine Entertainment.

“Antenna Group has a fantastic track record and is in a great position to capitalise on the dramatic changes in the media and entertainment sector,’’ said Utecht.

Headquartered in Amsterdam, the group employs more than 2,600 staff in Greece, Cyprus, Serbia, Montenegro, Slovenia, Romania, the US, Australia, the UK, and the Netherlands. Founders the Kryiakou family initially launched Antenna in Greece.