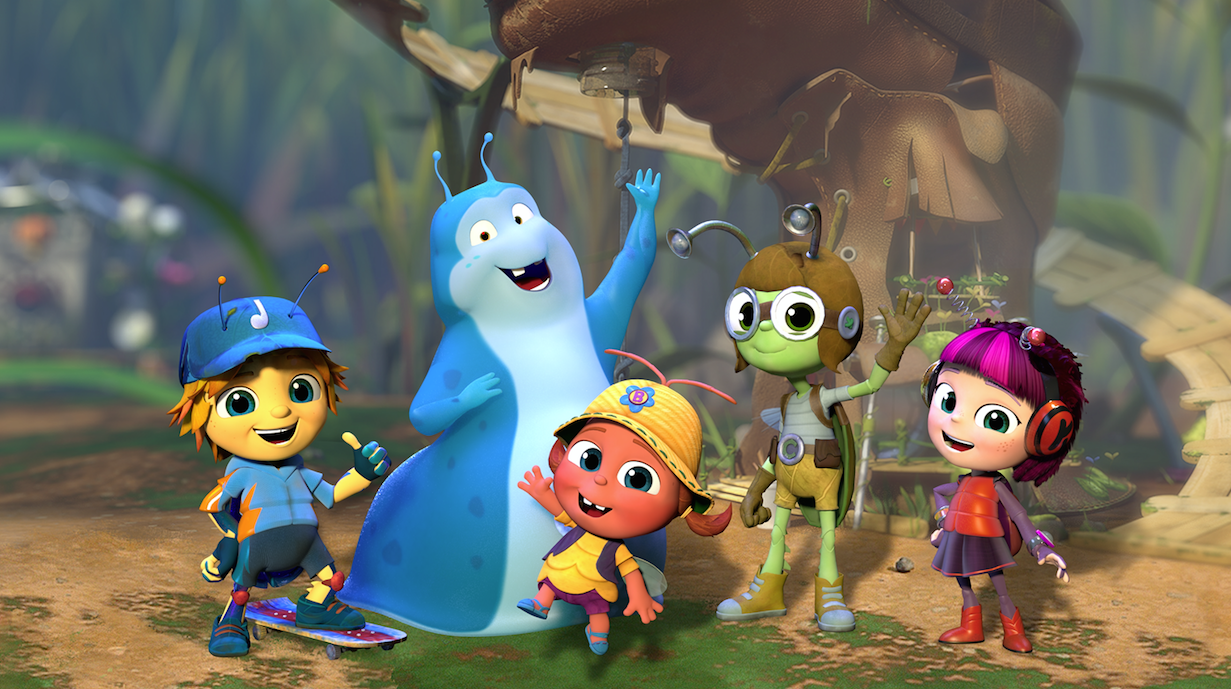 Netflix has acquired Beat Bugs, a new animated series that will feature covers of some of the best-known Beatles songs.

The show was created by Josh Wakely and will be produced by his prodco Grace alongside Thunderbird and Beyond Screen.

It was originally ordered by Australian broadcaster Seven, and Netflix subs in Australia will be able to watch it on the streaming service after its free-TV debut.

The Beatles covers can feature after the programme makers inked a deal with Sony/ATV Music Publishing for worldwide rights to the band’s catalogue.

The songs will be woven into the story in the animated series, which follows five bugs who are friends and get themselves into adventures and mischief.

Classic Beatles’ tracks will feature including Help!, All You Need Is Love, Come Together, Penny Lane, Yellow Submarine and Lucy In the Sky with Diamonds.

The covers will be performed by performers including Eddie Vedder, P!nk, James Bay, and The Shins.

“It’s a rare occasion to be presented with a truly one-of-a-kind children’s show that is so perfectly suited to Netflix,” said Andy Yeatman, director of original kid’s content at Netflix.

He added: “Josh and his team have not only developed a compelling children’s show filled with life lessons, but they’ve built a show that will transcend generations and have parents and grandparents enjoying right alongside their little ones.”

Beyond Distribution sells the show internationally.