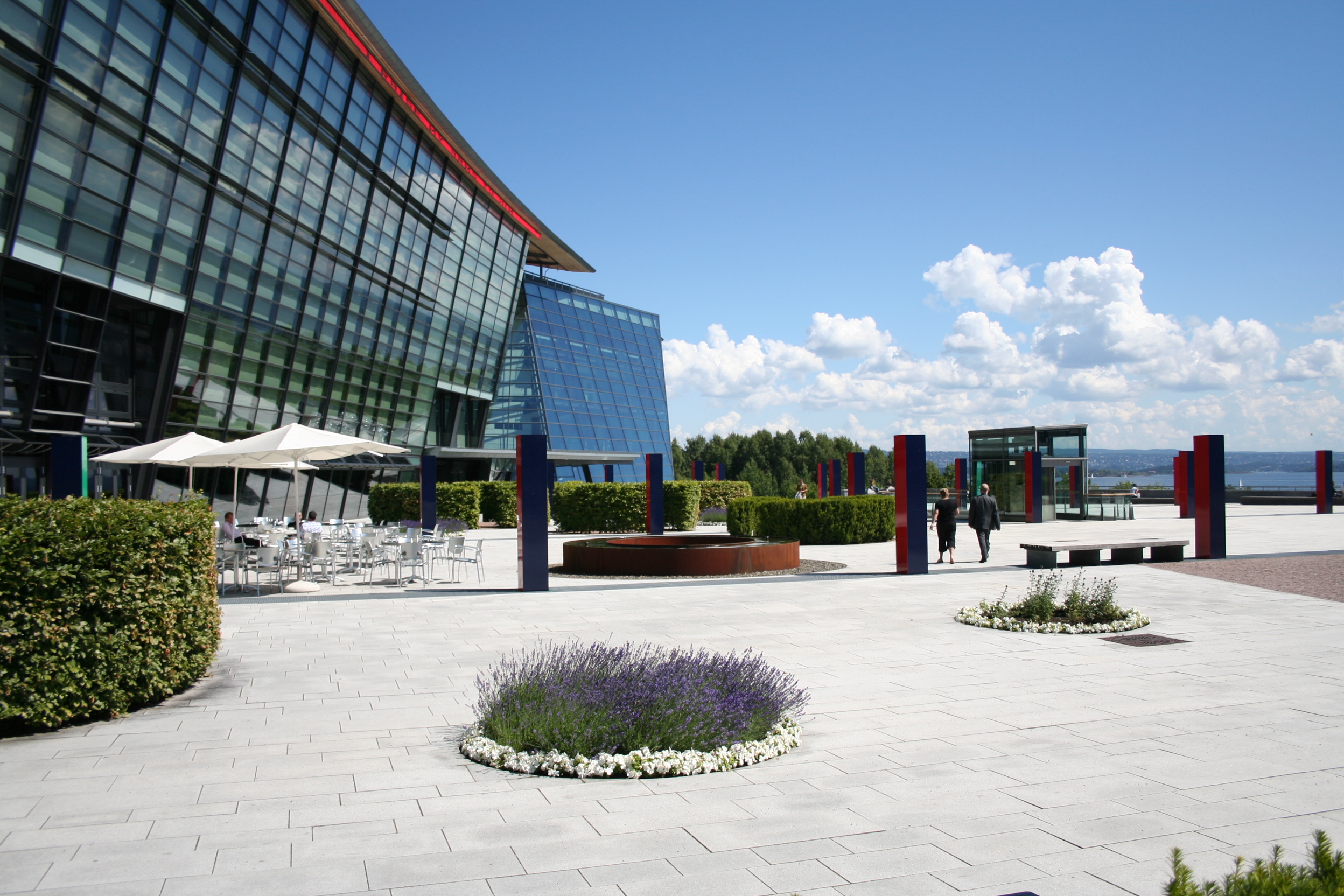 Full year revenues fell however, dropping from NOK6.3 billion in 2014 to NOK6.24 billion last year, due to the sale of conditional access arm Conax to Kudelski, with operating profit dropping from NOK2.56 billion to NOK1.42 billion.

Pay TV outfit Canal Digital saw a continued decline in subscribers in the fourth quarter, with the loss of 3,000 customers, ending the year with 897,000 subscribers, down from 912,000 at the end of 2014. Revenues were lifted in the fourth quarter thanks to currency changes and a rise in prices, and revenues for the full year were also up.

Telenor Satellite Broadcasting’s revenues rose from NOK244 million to NOK256 million in the fourth quarter thanks to currency effects, and were also up for the full year, while terrestrial network unit Norkring’s revenues fell both for the year and for the quarter, and capital expenditure rose thanks to increased network investment by Norkring.

Telenor’s fixed network operation in Norway saw TV subscribers level off during the quarter at 527,000, with internet and TV revenues of NOK1.35 billion, down slightly. TV ARPU rose slightly year on year from NOK287 million to NOK295 million.

Overall Telenor’s 4Q revenues and EBITDA rose by 2% and 10% respectively on a strong mobile and international performance.