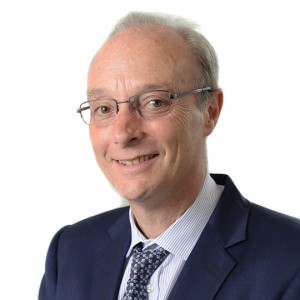 He will replace Lord Terry Burns whose tenure as chair ends on January 27. Gurassa will step into the new role on January 28. He is

He is currently deputy chairman of the EasyJet airline, chairman of the Genesis Housing Association, a trustee of English Heritage, and a senior independent director for Merlin Entertainments.

He has previously been the chief executive of Thomson Travel, chairman of Virgin Mobile and Lovefilm (which has since been acquired by Amazon and badged Prime Instant Video).

The appointment, which is for a three-year term, was made by UK communications regulator Ofcom, and has been approved by the UK Culture, Media and Sport secretary John Whittingdale.

Ofcom chair, Dame Patricia Hodgson, said: “I am delighted that we have appointed a Chairman of Charles’ calibre to Channel 4. He brings with him a wealth of experience built up across a broad range of sectors.

“I would also like to thank Lord Burns, Channel 4’s Chairman for the past six years. He has made a tremendous contribution to the success of Channel 4.”

Gurassa added: “I am excited to be joining Channel 4, which has a unique place in UK broadcasting. I look forward to exploring Channel 4’s important contribution in a rapidly changing sector.”