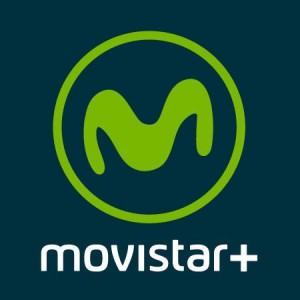 The Telefonica-owned service is putting the series into production this month ahead of a release in October 2017, as part of a wider strategy to move into original programming.

Plague is set in wealthy 16th century Seville, which is devastated by an endemic bubonic plague.

“Plague is a detective story, but also deals with conflicts over power, politics and religion, occurring in a distant [past] era but which is relevant to today,” said creator Alberto Rodriguez (La Isla Mínima).

“Original series assumes a commitment to the customer,” said Movistar+’s director of original production, Domingo Corral. “We have to create the best stories for a demanding public, and we need to have the best talent in cinema and television.”

Eight to ten series are anticipated per year, with around 20 titles currently in development. English-language co-productions are also planned to attract key European studios to projects.

Spain’s on-demand market is growing quickly thanks to ultra-fast broadband distribution. This week reports emerged HBO Now would soon challenge Movistar+ and Neflix in the territory.